HRT said goodbye to the Nürburgring Endurance Series for this year with a solid performance. The team from Meuspath, which competes in the NLS under the name Haupt Racing Team Bilstein, finished the 53rd ADAC Barbarossapreis in sixth position. The driver trio of Manuel Metzger, Hubert Haupt and Patrick Assenheimer (all GER) thus piloted the yellow-blue Mercedes-AMG GT3 #6 to a top-10 finish for the fourth time in a row.

Thick fog that spread over the Nürburgring-Nordschleife on Saturday morning caused a delay in qualifying. Only after a delay of more than an hour did the lights turn green. This left the teams only 45 minutes to determine the starting grid. For Haupt Racing Team Bilstein, Manuel Metzger managed the fastest lap of the 20.83-kilometre circuit. His time of 7:58.969 minutes meant tenth place on the grid.

It was also Metzger who tackled the four-hour eighth round of the Nürburgring Endurance Series season as the starting driver. With a good reaction time and clever line choice in Turn 1, the 35-year-old worked his way up to eighth place in the yellow and blue Mercedes-AMG GT3 #6. After only five laps, Metzger made his first early pit stop.

This tactic paid off as the race progressed. With fresh tyres, Metzger drove consistently fast lap times and handed over the wheel to Hubert Haupt in a promising position shortly before half-time. Through a stint characterised by fierce duels, the team owner changed positions several times, but stayed in the top-10 throughout.

Final driver Patrick Assenheimer, who was allowed to join the action from lap 21, even started the final phase of the race in sixth position. However, not much happened in the last hour. Assenheimer was able to make up a few seconds on the fifth-placed driver, but there was not enough time for a decisive attack.

The season in the NLS is over for Haupt Racing Team Bilstein. In other series, the decisive weeks are now approaching. The penultimate DTM weekend at Hockenheim is already next weekend, and one week later the DTM finale at the Norisring and the season finale of the GT World Challenge Europe Endurance Cup in Barcelona are on the agenda.

Hubert Haupt, Team Owner HRT and Haupt Racing Team Bilstein #6
"The race was mixed. Unfortunately, because of the current Balance of Performance, our car is simply not on par. This is not acceptable from the team's point of view as well as for me as a driver. Under these circumstances, however, P6 is okay."

Manuel Metzger, Haupt Racing Team Bilstein #6
"Actually, we had planned for more today. Unfortunately, we had traffic in qualifying, so we didn't get a perfect lap and only managed tenth place. At the start we quickly got to the front. The pace was very good overall, but in the end it was a mixed race that we can't be happy with."

Patrick Assenheimer, Haupt Racing Team Bilstein #6
"It was a difficult weekend, even though we did a flawless job. The team put a super car in front of us again. Unfortunately, we can't keep up with the current classification. Therefore, sixth place is okay and a nice finish. Let's see what next year brings."

Uli Fritz, CEO Haupt Racing Team GmbH
"For our VLN season finale, we would have liked more than P6, but in the end, nothing more was possible today. We got a bit stuck in traffic and certainly also had to struggle with the classification of the car due to the current BoP. Nevertheless, all my thanks go to the drivers and the team, who have done a great job throughout the season. We'll now use the break to collect ourselves and come back even stronger next year." 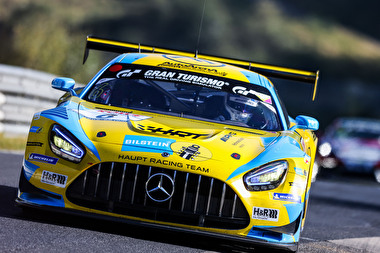 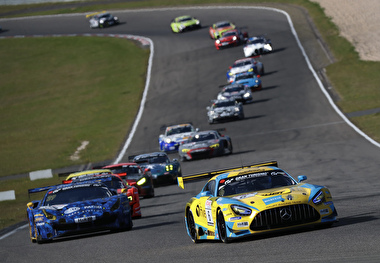 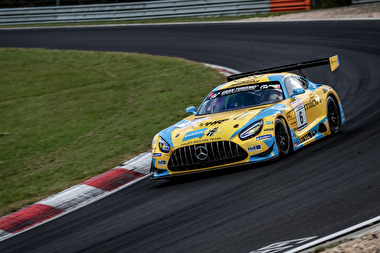 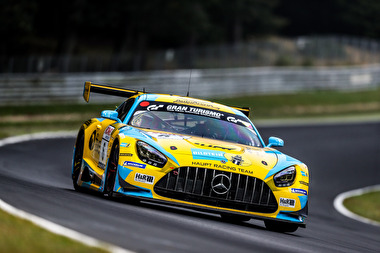 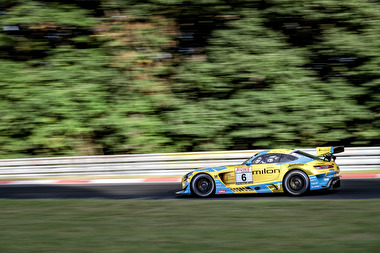 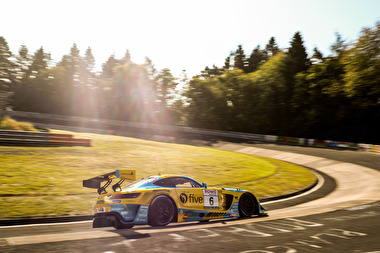