Next Saturday, 25 September 2021, the eighth and penultimate round of the Nürburgring Endurance Series will take place on the Nordschleife portion of the venerable racetrack. HRT will compete in the "53. ADAC Barbarossapreis" – as is the official name of the event – with one Mercedes-AMG GT3 under the entry "Haupt Racing Team Bilstein".

During the 4-hour race in the "Green Hell", Patrick Assenheimer, Hubert Haupt and Manuel Metzger (all GER) will take turns at the wheel of the blue and yellow #6 Mercedes-AMG GT3. The driver trio had already competed together at the last two NLS rounds and had achieved a top ten finish in each of the races.

For HRT, which has its race base in Meuspath in the immediate vicinity of the Nürburgring, the race on the 24.358 km track is another "home game". Last year, the team, which was founded just a few weeks earlier, won the "52. ADAC Barbarossapreis" –  a success that Assenheimer, Haupt and Metzger would like to repeat this year.

The final event of the NLS season, the "PAGID Racing 45. DMV Münsterlandpokal," will take place on 9 October 2021.

Sean Paul Breslin, Team Principal HRT:
"It is the last race in the NLS for HRT this year. We want to find a nice ending and use this race to prepare for the 2022 season. In any case, we are looking forward to the final outing with Hubert, Patrick and Manuel." 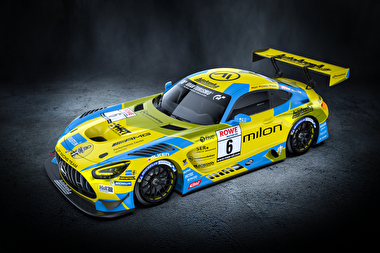 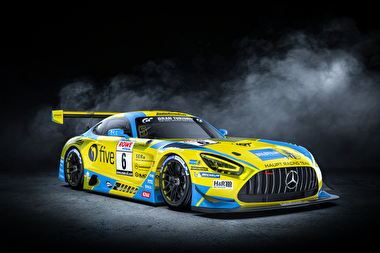 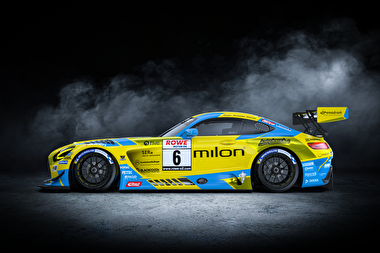 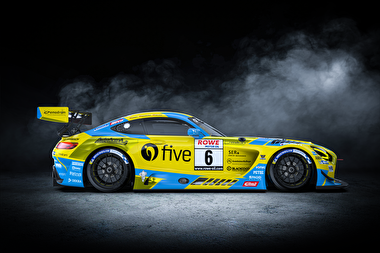 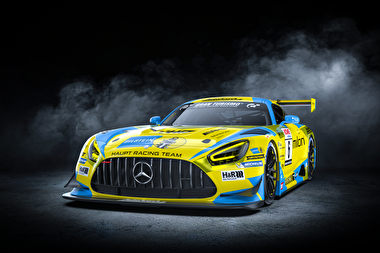 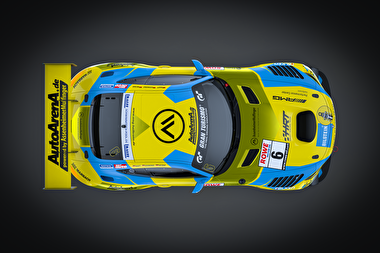