This coming weekend, the TT Circuit in Assen, the Netherlands, will host the sixth event of the DTM season. After two podium finishes at the Red Bull Ring in Spielberg, Austria, Mercedes-AMG Team HRT will once again be fighting for top positions and valuable points in the drivers' and teams’ standings.

At the fourth race weekend of the DTM season on foreign soil – following Monza, Zolder and the aforementioned Spielberg –, HRT will be on the grid with two Mercedes-AMG GT3s. Maximilian Götz (GER) steers the pink BWT Mercedes-AMG #4 as usual, his teammate Vincent Abril (MCO) is at the wheel of the #5 sister car in the blue-yellow Bilstein design.

The TT Circuit Assen was originally designed for motorcycle racing and is looking back on almost 100 years of history. Since 2019, the 4.555 kilometer-long circuit known as the "Cathedral of motorsports" has been a permanent fixture on the DTM calendar.

With one race win and four more podium finishes in a total of ten races, HRT's DTM record so far this season is quite impressive. At TT Circuit Assen, the team from Meuspath is again aiming for top positions and wants to create a good starting position for the final spurt of the season.

After the race weekend in the Netherlands, there are two more doubleheader events on the DTM schedule: From October 1 to 3, the series will make a stop at the Hockenheimring, the season finale will take place one week later at the Norisring.

Maximilian Götz, #4 Mercedes-AMG Team HRT
"With two podium finishes, the team and I recently celebrated an almost perfect race weekend in Austria. In Assen, we will give everything to repeat this success and race for victory."

Vincent Abril, #5 Mercedes-AMG Team HRT
"At the Red Bull Ring, I gave everything and was able to finish in the top ten in both races. That makes me optimistic for the next challenges. In any case, I'm going into the race weekend in Assen with top motivation."

Uli Fritz, CEO Haupt Racing Team GmbH
"At the last DTM rounds, we worked very well as a team and consequently delivered some strong races. We want to continue this trend at Assen and further strengthen our good starting position for the season finale." 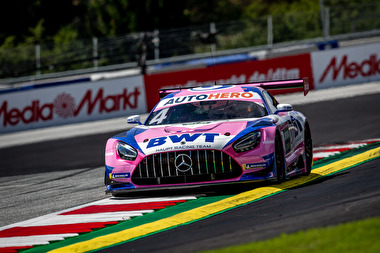 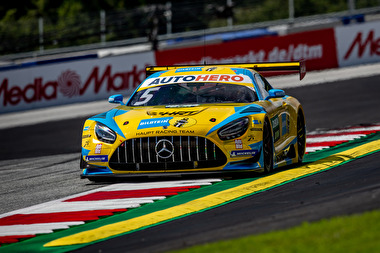 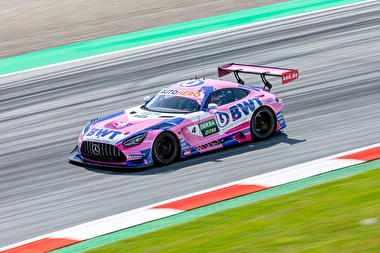 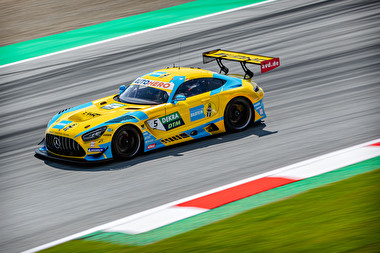 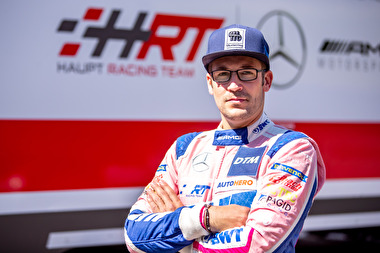 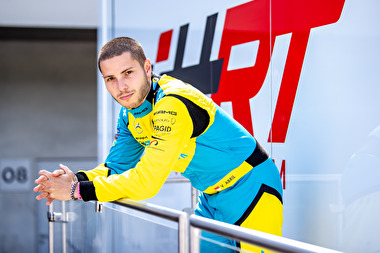