HAUPT RACING TEAM ENTERS ROUND 7 OF THE NLS

Two months after the sixth round of the Nürburgring Endurance Series (NLS), the Haupt Racing Team returns to the Nordschleife next Saturday. At the seventh race of the NLS season, HRT will compete with the #6 Mercedes-AMG GT3 in the blue and yellow livery of team partner Bilstein under the name "Haupt Racing Team Bilstein" - and after a podium success at the last race weekend, will again be aiming for a top finish.

The vehicle of the team from Meuspath will be driven by a top-class driver trio: Hubert Haupt, Patrick Assenheimer and Manuel Metzger will take turns at the wheel of the Mercedes-AMG GT3 during the six-hour race.

Last year, HRT secured sixth place in the "ROWE 6 Stunden ADAC Ruhr-Pokal-Rennen" - the official name of the seventh NLS round. This year, the team wants to build on this result and, in the best case scenario, finish the weekend with a podium finish. The last two NLS races of the season will take place on 25 September and 9 October.

As part of the NLS event, HRT will be organising a one-off charity campaign in aid of the victims of the flood disaster in the Eifel region, offering taxi rides in the Bilstein GT3 taxi. The action, which sold out in a short time, will take place on Friday, 10 September 2021. The proceeds from the HRT charity taxi rides will be donated.

The seventh race of the Nürburgring Endurance Series can be followed live on the official website as well as on the YouTube channel of the VLN. Current intermediate standings and final results are also available in the Livetiming on race day. 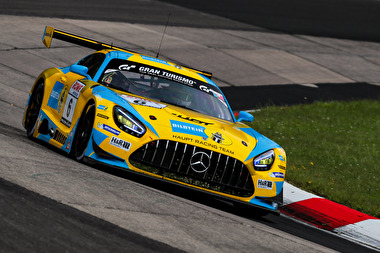 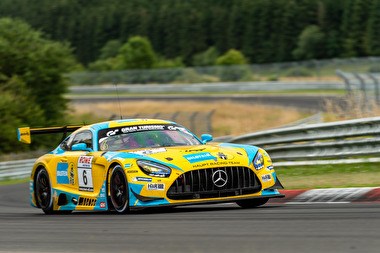 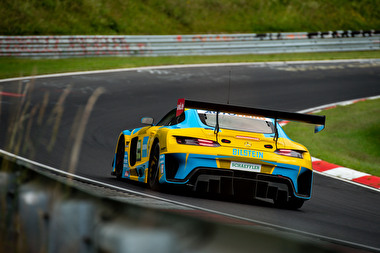