Next weekend (September 3 - 5), HRT will have its next "home game" when the GT World Challenge Europe is hosted at the Nürburgring. At the fourth of a total of five endurance races of the series, which will be held over a distance of three hours, the team from Meuspath will start with two GT3 cars.

The #4 Mercedes-AMG GT3 in the pink-blue BWT design will compete under the entry "Mercedes-AMG Team HRT" and will be piloted by Maro Engel, Luca Stolz and Nico Bastian (all GER). In the Silver Cup car with the starting number five, as usual in the colors of team partners AutoArena and nu concept, Hubert Haupt, Patrick Assenheimer (both GER) and Michele Beretta (ITA) take turns at the wheel.

Last year, Maro Engel, Luca Stolz and Vincent Abril crossed the finish line in third place after a strong performance on the Nürburgring Grand Prix Circuit. Next weekend, Nico Bastian will take over Abril's place in the Pro car, who is set to compete in the DTM at the same time. In the sister car, team owner Haupt and Assenheimer will be supported by Michele Beretta, as they were at the 24 Hours of Spa a month ago.

Hubert Haupt, team owner HRT / Haupt Racing Team #5
"In the GT World Challenge Europe, we have so far fallen short of our own expectations. However, we have good memories of the race at our home track from last season. I'm optimistic that we'll achieve a good result this year as well."

Nico Bastian, Mercedes-AMG Team HRT #4
"I'm delighted to be supporting HRT at the Nürburgring. I completed the previous endurance races of the GT World Challenge Europe 2021 in the Pro-Am Cup, now I'm looking forward to sitting at the wheel of a Pro car and fighting for overall victory. I will give everything for that."

Sean Paul Breslin, Team Principal HRT
"We're going into the race at the Nürburgring highly motivated and optimistic that we'll finally be rewarded with that elusive success in the GT World Challenge. It is great to be at our home track and we look forward to a strong race weekend." 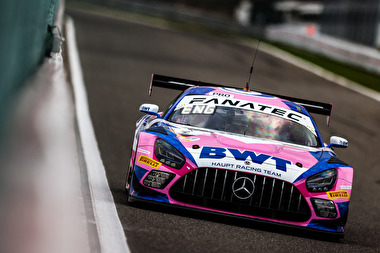 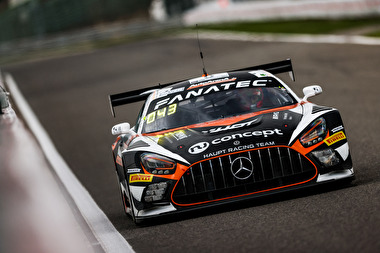 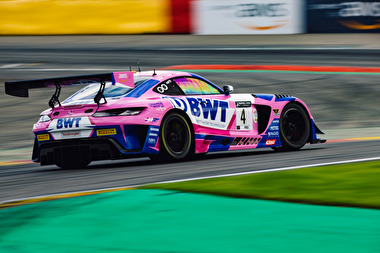 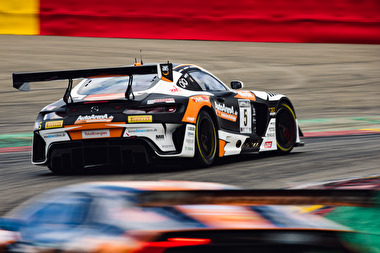 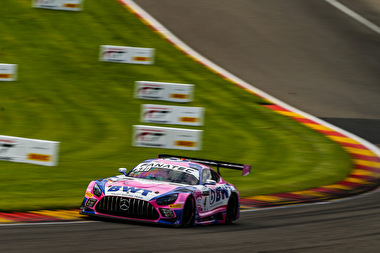 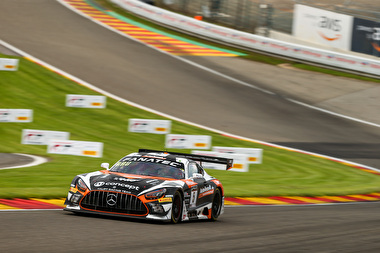 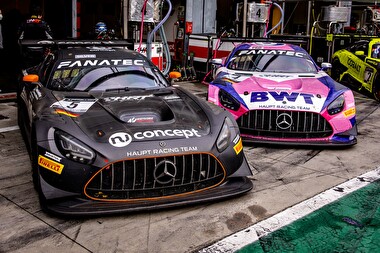 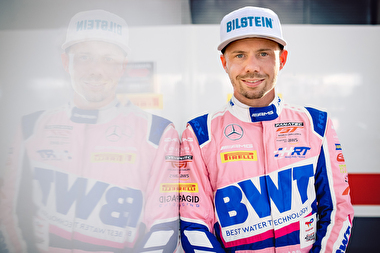