Next weekend, the season highlight of the GT World Challenge Europe is on the schedule: the TotalEnergies 24 Hours of Spa. Haupt Racing Team is fielding two strong Mercedes-AMG GT3s at the endurance classic in the Belgian Ardennes. The HRT cars are among the favorites in the overall standings and in the Silver Cup, respectively.

From July 29 to August 1, the 73rd edition of the venerable 24-hour race will take place on the Spa-Francorchamps race track. In the top-class starting field of the best international GT3 teams, HRT is represented with two Mercedes-AMG GT3s. The car with the starting number 4, with extended works support and in the distinctive colors of team sponsor BWT, will start under the entry Mercedes-AMG Team HRT in the Pro class and will be driven by Vincent Abril (MCO), Maro Engel (GER) and Luca Stolz (GER).

Hubert Haupt, Team Owner HRT / #5 Haupt Racing Team
"The pleasant DTM result from the Lausitzring shows that we are in top shape as a team and travel to the endurance classic in Belgium very well prepared. Now it's all about proving our good form and winning one of the big 24-hour races with the team. Personally, of course, I want to defend my Silver Cup class victory from last year with my driver colleagues."

Vince Abril, #4 Mercedes-AMG Team HRT
"The team is doing a fantastic job, the car has the necessary speed and Maro, Luca and I will do our part to be able to fight for the overall victory until the end. The crew would deserve it!"

Maro Engel, #4 Mercedes-AMG Team HRT
"With our driver trio on the #4 Mercedes-AMG GT3, we should be in a position to fight for victory. My trophy collection is still missing a winner's trophy from this classic so far, which every racing driver would probably like to put in his glass cabinet."

Patrick Assenheimer, #5 Haupt Racing Team
"I can't wait to get back on the track for the first free practice session on Thursday. Eau Rouge, Blanchimont or the Bus Stop Chicane simply have a legendary reputation. Success at this prestigious race is one of the greatest things you can achieve as a race driver, so the anticipation is already huge."

Sean Paul Breslin, Team Principal HRT
"The whole team is looking forward to one of the highlights of our motorsport season - and at one of the most spectacular race tracks in the world! We're traveling with a good tailwind with our first DTM victory at the Lausitzring, showing a strong recovery as a team even after setbacks." 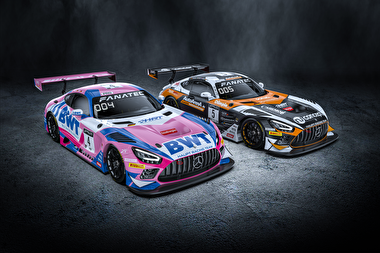 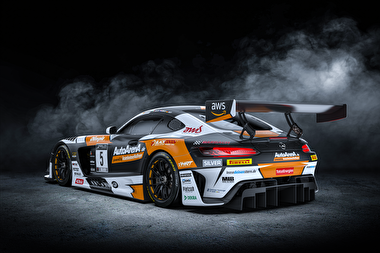 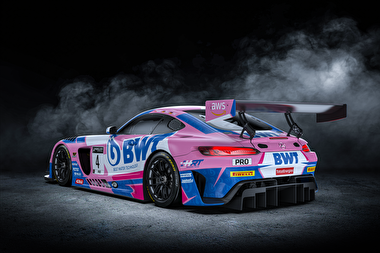 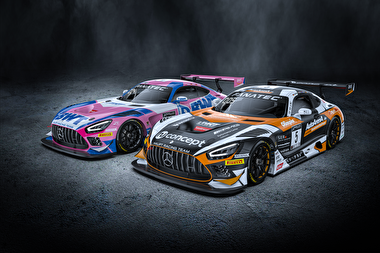 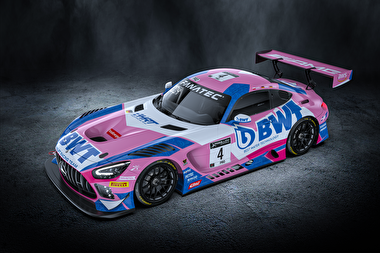 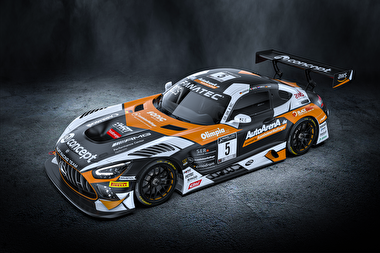 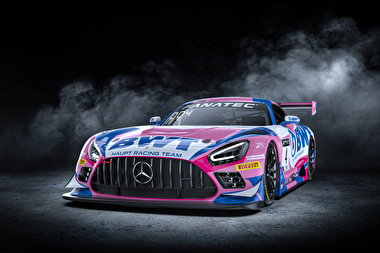 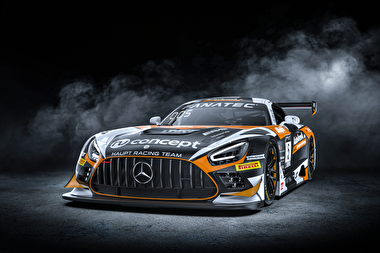 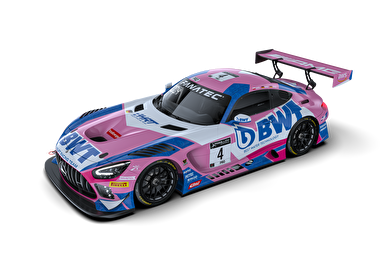 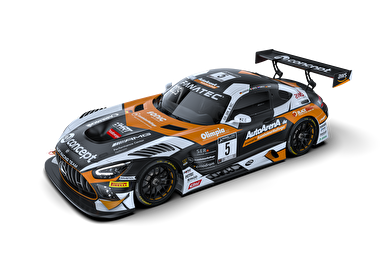 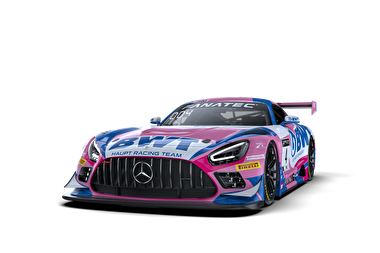 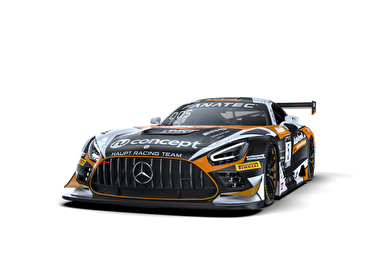