HAUPT RACING TEAM BACK ON THE NORDSCHLEIFE AT THE NLS DOUBLEHEADER

After the fourth round of the Nürburgring Endurance Series had to be skipped due to scheduling conflicts, the Haupt Racing Team will return to the legendary Nürburgring-Nordschleife for the doubleheader of rounds five and six.

In the #6 Mercedes-AMG GT3, which will start under the Haupt Racing Team Bilstein entry, team owner Hubert Haupt, Patrick Assenheimer and Adam Christodoulou will share the driving duties in the first race on Saturday. In the second race on Sunday, Manuel Metzger will replace Christodoulou in the cockpit of the Mercedes-AMG GT3, which will start in the complete blue and yellow design of team partner Bilstein. 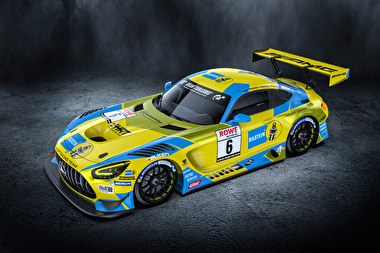 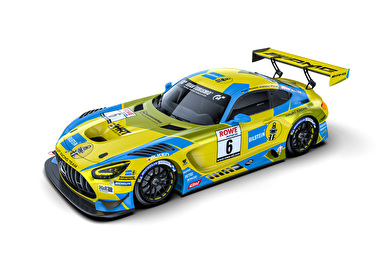