For the Mercedes-AMG Team HRT, this year's 24h-race at the Nürburgring unfortunately remained without any countable success. Both Mercedes-AMG GT3s were not able to finish the race in spite of a strong performance. Sean Paul Breslin, team principal of HRT, offers an insight into the strategy and a preview of the next challenges.

The #4 Mercedes-AMG GT3 was the dominant car in the first part of the ADAC TOTAL 24h Race Nürburgring. What was your strategy for the race, especially in view of the expected changing weather conditions, for which the Nürburgring is known?
The race started very well. Luca Stolz came through an extreme first stint in the wet on slicks and brought the car into the first position on the opening lap. From there, he and his teammates Manuel Metzger then built up a lead along with Adam Christodoulou that by the red flag we had led almost all the race laps and had a clear gap to our competitors. Our strategy was to avoid mistakes and keep the car in the lead.

On our second car, we gambled a bit due to the changeable weather conditions and changed to rain tyres after the formation lap. Unfortunately, it didn’t rain enough in this first stint. However, we were able to catch up with the top 10 again until the race suspension and we were still on the way forward after the restart.

In spite of the disappointing result, what lessons can the team take away from this weekend?
We were all very impressed by the performance of the drivers in the tough conditions in the first part of the race. Painfully after all, the result of all the team’s hard work bore no fruit. The main lesson to learn at this stage is that when you get knocked down you have to regroup and get back up again. Our team is better staffed than ever before. As much as it hurts now, we will come back stronger.

There are still some important sprint and endurance races coming up this year. What are the goals of the Haupt Racing Team for the remaining season?
Next up we have the DTM season-opener in Monza. We are all looking forward to the start of the new GT3 DTM. From there we have the Spa 24 hours, which is a grueling and fast race through the Ardennes. There is a lot for the team to focus on and capture the elusive first win of the season. 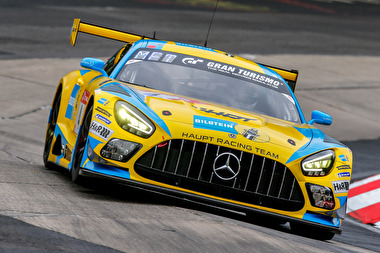 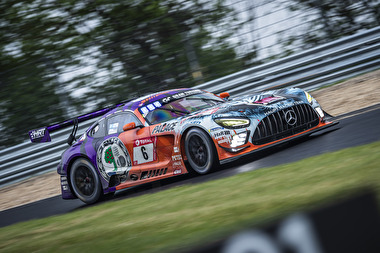 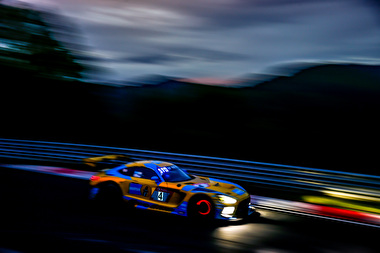 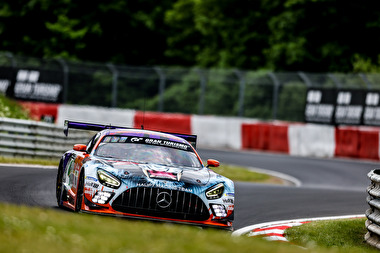 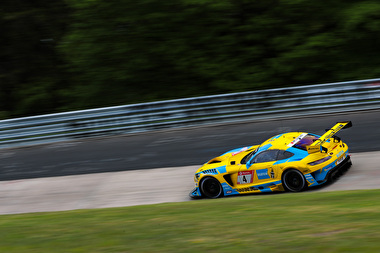 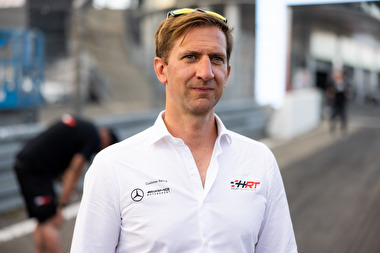