STRONG LINE-UP: MAXIMILIAN GÖTZ AND VINCENT ABRIL TAKE ON THE DTM WITH THE HAUPT RACING TEAM

The Haupt Racing Team is ready for its first DTM season. The team belonging to former DTM driver Hubert Haupt will run two Mercedes-AMG GT3s in the popular touring car series, both driven by top-class drivers. In Maximilian Götz (35, GER) and Vincent Abril (26, FRA), two of the top international GT professionals take their place at the wheel. For Mercedes-AMG driver Götz, this marks a return to the DTM, having previously raced in the series in 2015 and 2016. Abril, who tasted success with HRT in last year’s GT World Challenge Europe, will make his DTM debut at the opening round on 18th June 2021 in Monza. The Haupt Racing Team lines up in the 16-race DTM season as Mercedes-AMG Team HRT, with extended support from Affalterbach.

Mercedes-AMG Team HRT enter the crucial phase of its pre-season preparations with the DTM tests at the Hockenheimring, which are scheduled for 7th and 8th April. Maximilian Götz and Vincent Abril will take their place at the wheel of the German team’s two DTM cars for the first time. HRT’s debut DTM season kicks off from 18th to 20th June at Autodromo Nazionale di Monza. The race calendar consists of eight weekends, each of which features two sprint races. The season finale takes place on 3rd October at the Hockenheimring.

The #4 HRT Mercedes-AMG GT3 will be driven by Maximilian Götz. The 35-year-old has been hugely successful over the course of his career. His achievements include winning the ADAC GT Masters in 2012 and the Sprint title in the 2014 Blancpain GT Series. In 2015 and 2016, he lined up in the DTM for Mercedes-AMG. 26-year-old Vincent Abril will contest his first DTM season in the #5 HRT car. Like Götz, Abril is also a former champion in the Blancpain GT Series, in which he also won the Sprint competition in 2015. Abril teamed up with HRT in the GT World Challenge Europe in 2020 and helped the team to finish seventh overall at the iconic 24 Hours of Spa-Francorchamps.

Maximilian Götz, Mercedes-AMG Team HRT #4:
“It is mega to be back driving in the DTM! I was in the series in 2015 and 2016, and am now back on the grid with Mercedes-AMG and HRT. It is a great honour to enjoy this trust. Anyone who knows HRT, Mercedes-AMG and me, knows that we always want to be successful. With our package, I think we have a good chance of challenging at the front of the field – even if the opposition is strong. My advantage is that I am very familiar with the series and its processes, as well as the GT3 car. I am looking forward to the format, without the driver changeover. That does mean more responsibility, but I can happily live with that. I really hope that the fans can return to the circuit soon. They will give us a lot of support, particularly at our home races.”

Vincent Abril, Mercedes-AMG Team HRT #5:
“Starting in the DTM is a dream come true for me. Ever since I have been interested in motorsport and been racing myself, it has always been a big goal of mine. The DTM is hugely competitive: only strong manufacturers, teams and drivers battle it out for the victory in this series. As such, I was incredibly honoured to be asked to join the HRT as a Mercedes-AMG driver. I am now really looking forward to getting going. It is hard to make any predictions: many things are a little bit different to other series – from the tyres to the race format. A few circuits are also new to me. As such, my aim is to deliver my best and work with the team towards our mutual goal of success.”

Hubert Haupt, team owner HRT:
“I am hugely excited about the DTM. It is exactly 30 years since I came through my baptism of fire as a racing driver in this series. I was also part of the field in 2001, when the series was relaunched. The 2021 season now heralds a new era for the DTM – and I once again have the honour of being involved. This time with my own team. We start with two permanently registered Mercedes-AMG GT3, both with strong drivers on board. Our goal is to establish ourselves among the top teams in the series from the word go.” 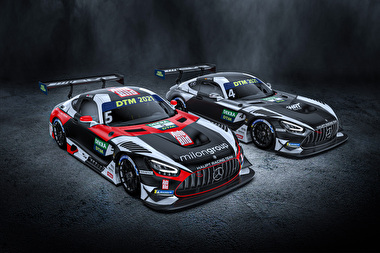 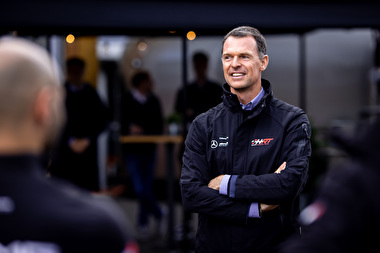 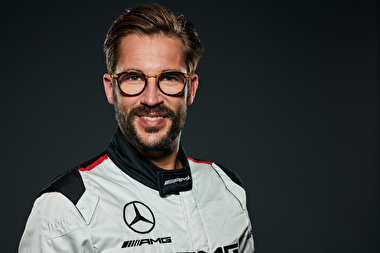 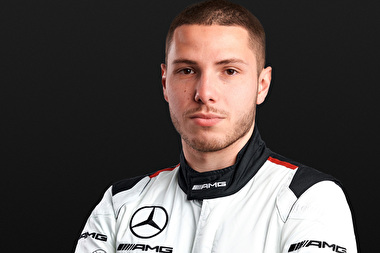 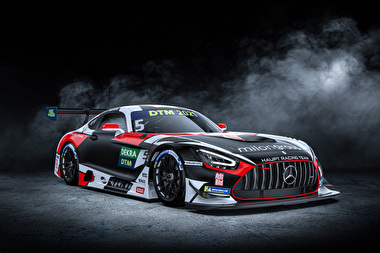 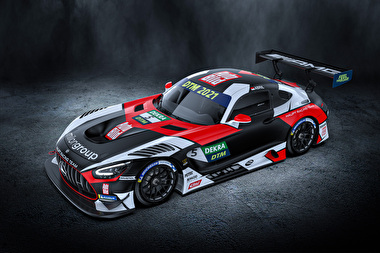 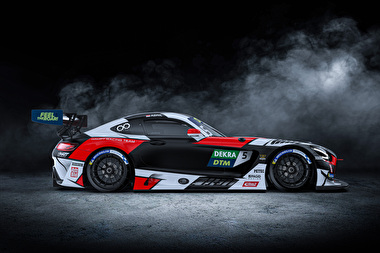 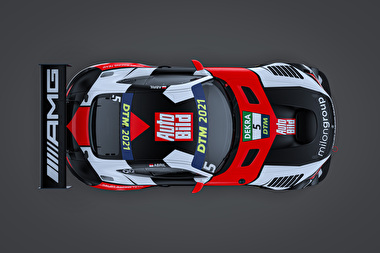 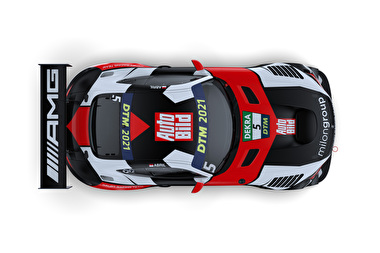 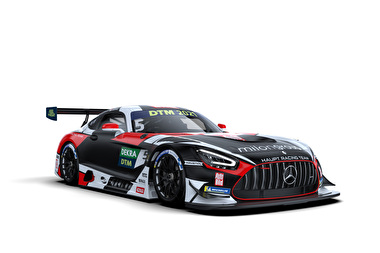 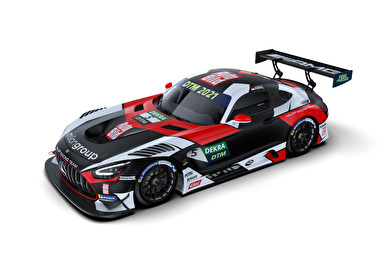 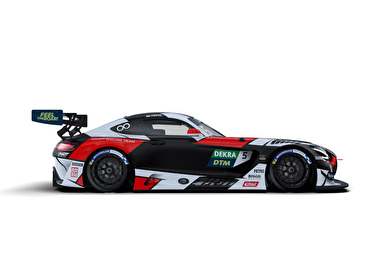