Following the endurance classics at the Nürburgring and at Spa-Francorchamps, the Haupt Racing Team is now set to tackle the third 24-hour race of its young history at the Dubai Autodrome Circuit. Although this is the first race in the desert state for the HRT team, the key protagonists already boast a mightily impressive record in Dubai: both team owner Hubert Haupt and Khaled Al Qubaisi have won the Hankook 24H Dubai as drivers on three occasions, including once together at the 2020 event while the team in their previous incarnation can point to five overall victories (2012, 2013, 2015, 2018, 2020).

The squad of drivers lining up for HRT in the two Mercedes-AMG GT3s is full of quality: at the wheel of the #4 car, Hubert Haupt will be ably assisted by Maro Engel, Patrick Assenheimer, Khaled Al Qubaisi and Ryan Ratcliffe. Sharing the driving duties in the #5 car will be Florian Scholze, Valentin Pierburg and Nico Bastian, as well as Assenheimer and Al Qubaisi, who are eligible to drive both cars.

As part of the extended partnership with Bilstein, the number 4 car in Dubai will sport the colours of the undercarriage expert. Having already claimed a top-ten finish in the 24-hour race at the Nürburgring with the Bilstein-branded Mercedes-AMG GT3, the goal is to take the next step at the Dubai Autodrome Circuit in mid-January.

“Returning to the Hankook 24H Dubai as last year’s winners obviously brings back some fond memories. Last season was a chaotic, rain-dominated race. However, my team-mates and I dealt really well with the situation and had the race under control when it was suspended after seven hours. It feels fantastic to be lining up with my own team one year later, but that also comes with high expectations: we want to achieve top results with both cars and to make the best possible start to our second motorsport year with our partner Bilstein. For the sake of all the teams, drivers and fans, I hope that we have stable weather conditions and 24 hours packed with racing action.”

"The 24H Dubai is an absolute highlight on the motorsport calendar right at the start of the season and I am highly motivated to fight for top positions with HRT. We will be competing with two strong cars and will be very well prepared for the season opener. To start on both cars is an honour and a challenge at the same time - I'm really looking forward to it!"

“I am looking forward to the 24-hour race in Dubai and to have Bilstein support at this event, alongside our fantastic line up in the GT3-AM class. The race in Dubai always features a strong field, making the race an ideal indicator of your own performance. We know our strengths and – as in Spa and at the Nürburgring – we travel with an experienced line-up and well-practiced crew. The race in Dubai means a lot to me, personally: I have taken part either as driver or manager at every event since 2007 – I would obviously have nothing against a first 24h victory for HRT.” 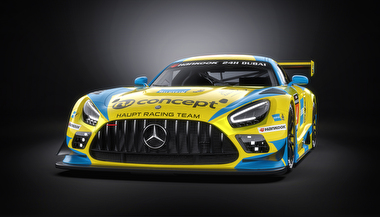 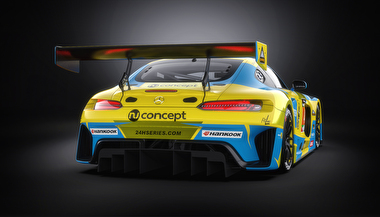 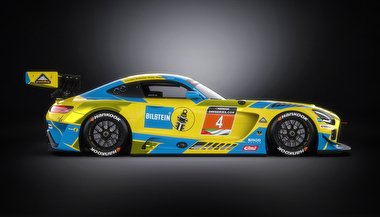 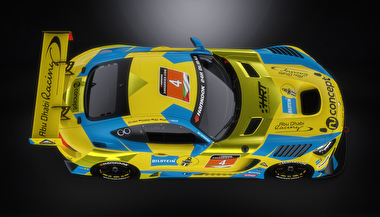 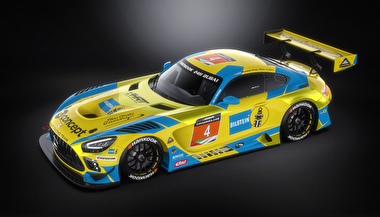 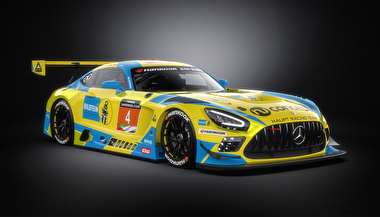 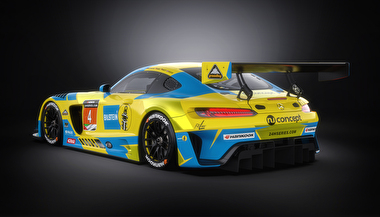 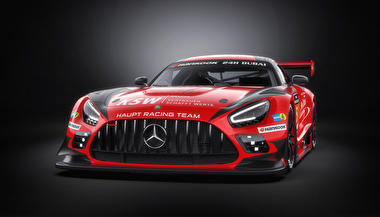 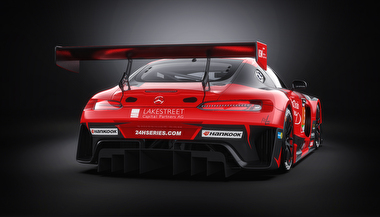 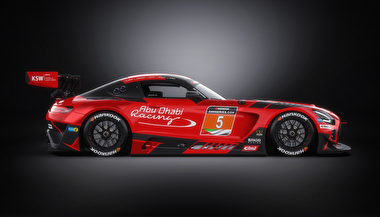 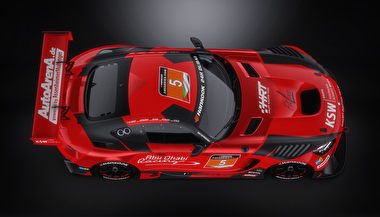 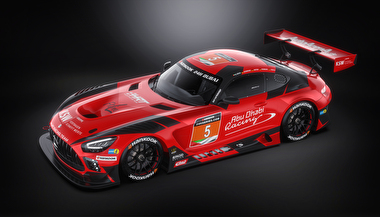 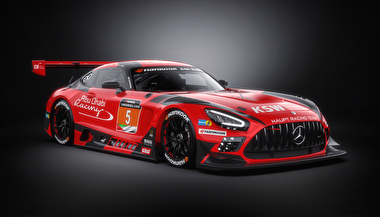 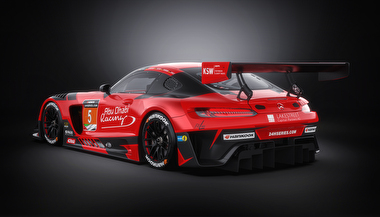