The HAUPT RACING TEAM will compete in the legendary 24-hour race at the Nürburgring with three works-supported Mercedes-AMG GT3s and a top-class driver line-up.

On the last weekend of September the Nürburgring will be the epicenter of the motorsport world. On 26 September at 3.30 p.m., the legendary ADAC TOTAL 24-hour race at the Nürburgring will start into its 48th edition. Due to the current COVID-19 situation, the race will be held without the presence of spectators along the track. At its debut at the marathon in the Eifel region, the HAUPT RACING TEAM will enter three of the four Mercedes-AMG GT3s with extended works support. The #2 Mercedes-AMG GT3 will be shared by team owner Hubert Haupt (GER), Nico Bastian (GER), Yelmer Buurman (NED) and Philip Ellis (SUI), while in the sister car number 4 Adam Christodoulou (GBR), Maro Engel, Manuel Metzger and Luca Stolz (all GER) will be at the wheel. The third car with the number 6 will start under the name Mercedes-AMG Team HRT AutoArenA: Maro Engel, who will be a double starter in this race, shares the cockpit with Patrick Assenheimer, Dirk Müller (both GER) and Dominik Baumann (AUT).

With two overall victories and two further podium finishes in the Nürburgring Endurance Series, the HAUPT RACING TEAM is highly motivated and one of the favorites for the overall victory. At the season's highlight at the Nürburgring the HRT team will do its utmost to finish at the top of the podium.

"The mission is set clearly: We want to win the race with an HRT," states team owner Hubert Haupt. 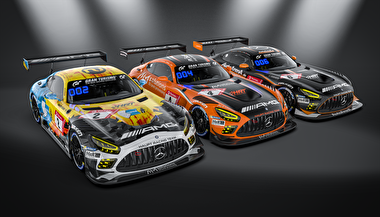 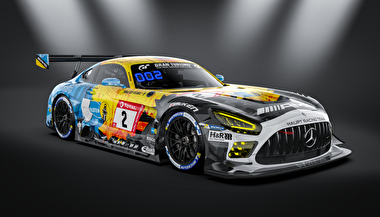 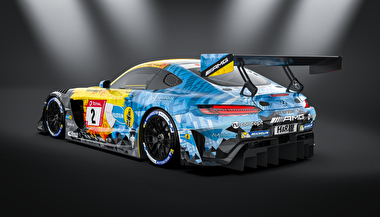 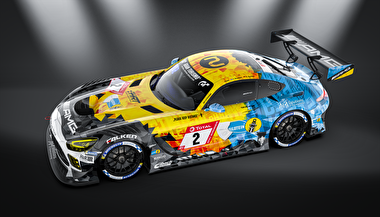 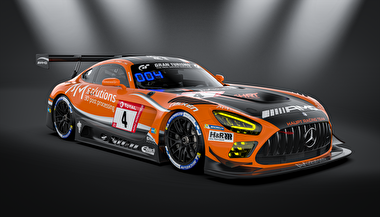 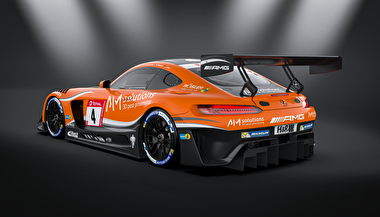 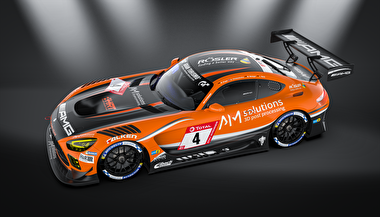 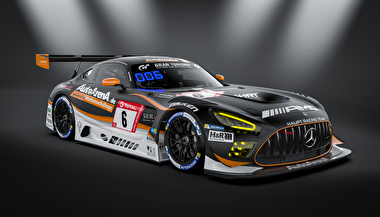 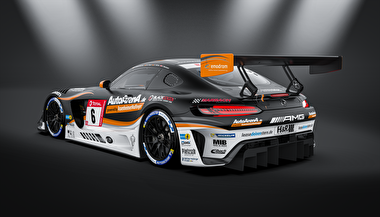 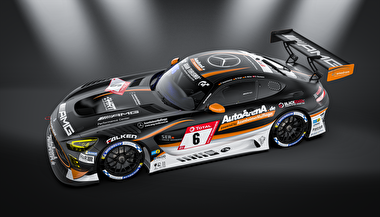 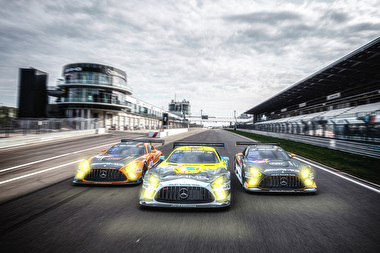