The three drivers will start in the #6 Mercedes-AMG GT3, which sports the elegant black and white livery with green accents of HRT mobility partner MERBAG. Having failed to finish at round seven of the NLS, the team from Meuspath is hoping for an exciting race and a place on the podium in the penultimate race on the Nürburgring-Nordschleife. This is the second outing in the NLS for Auer, Maini and Love, who also teamed up at the six-hour ADAC Ruhr-Pokal Race, in which they finished sixth overall.

The race gets underway at 12:00 on Saturday and lasts 4 hours.

Lucas Auer, Haupt Racing Team #6: “The Nürburgring Endurance Series has a particular appeal and I want to put on a good performance here. Together with Arjun and Jordan, we are well positioned to do well.”

Arjun Maini, Haupt Racing Team #6: “2022 has been a diverse and varied season for me. I would love to end it on a high, so am hoping for a podium result.”

Jordan Love, Haupt Racing Team #6: “I am thrilled to have the opportunity to compete in another endurance race at the Nürburgring. The circuit is fantastic and I will enjoy every kilometre.” 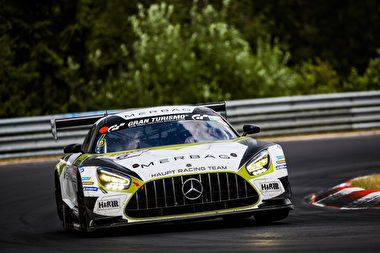 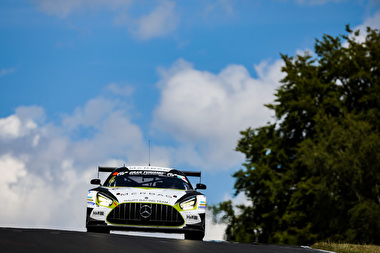 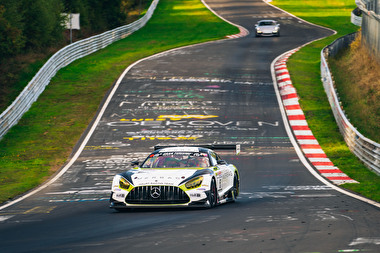 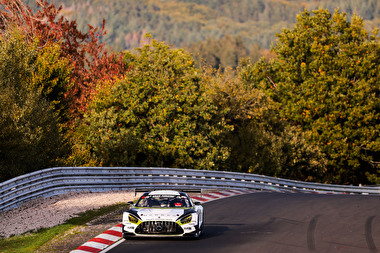 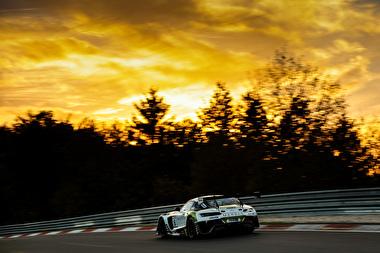