Hubert Haupt completed three of the five NLS rounds held so far this season. Jordan Love, who has competed for HRT in all of the GT World Challenge Europe Endurance Cup races, made his Nordschleife debut with a GT3 car at the NLS six-hour race in July.

Hubert Haupt, Haupt Racing Team #6: "I didn't participate in the most recent race of the Nürburgring Endurance Series. I'm all the more pleased to return to the Nordschleife, our 'home track', this weekend. In Jordan, I have a strong team partner who, just like me, always wants to win. We are highly motivated and going for the victory."

Jordan Love, Haupt Racing Team #6: "My first race in a GT3 car on the Nordschleife was an unforgettable experience. I’m super excited to be heading back there for the second time and I can't wait to race on this unique track again and continue to gain experience. Hubert and I are a good team, I'm confident we can challenge for the win."

Sean Paul Breslin, Team Principal Haupt Racing Team: "We are facing a challenging weekend with entries in the DTM and Nürburgring Endurance Series. The team looks forward to giving it our all at both events and are excited to be back at NLS with Hubert and Jordan.” 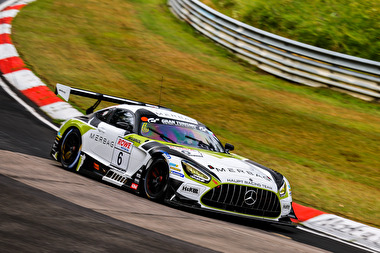 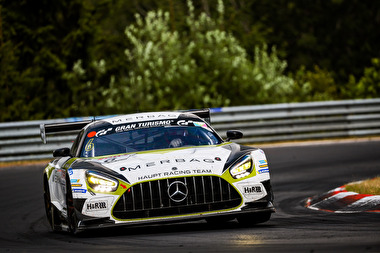 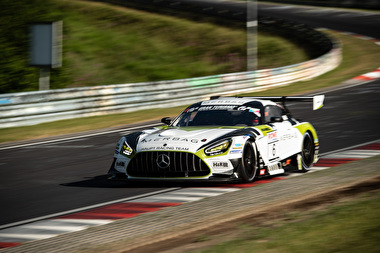 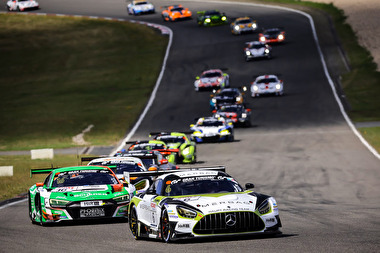