This weekend, from 7th to 9th October, the Hockenheimring hosts the finale of this season’s DTM. As usual, Mercedes-AMG Team HRT lines up with two Mercedes-AMG GT3 and will go all out to end the season in style in the “DTM’s living room”.

Luca Stolz (GER), who claimed his fourth podium of the season at the latest race weekend at the Red Bull Ring, will drive the blue and yellow #4 Mercedes-AMG GT3 of team partner BILSTEIN. Arjun Maini (IND) will be at the wheel of the blue and white #36 PAUL car. The popular Indian also performed strongly at the Styrian Grand Prix circuit and finished fourth in the Sunday race, narrowly missing out on his first podium of the season.

After 14 of this season’s 16 races, Luca Stolz lies sixth in the Drivers’ Championship, 28 points behind the leader in the standings. The 27-year-old from Brachbach claimed his maiden DTM victory at the Nürburgring race weekend, and has also crossed the finish line as runner-up on three occasions so far this season. His team-mate Arjun Maini is 18th in the table, with two fourth places to his name. In the Team competition, Mercedes-AMG Team HRT finds itself in fourth place ahead of the final races of the season, still within striking distance of third. A maximum 58 points are still up for grabs for the teams and drivers at the Hockenheimring race weekend: 25 points for victory, one for the fastest race lap, and three points for the fastest time in qualifying on each race day.

The DTM has staged 97 races at the Hockenheimring, which celebrates its 90th birthday this year. Furthermore, the 4.574-kilometre circuit is hosting the season finale for the 29th time, earning it the nickname “the DTM’s living room”.

Luca Stolz, Mercedes-AMG Team HRT #4: “I continued my improvement in form at the latest DTM event in Austria. I now have a proud 102 points to my name and could – although only theoretically – even have a say in the Drivers’ Championship. I want to score as many points as possible at the weekend. Everything else is out of my hands. I am intrigued to see what position I end the season in.”

Arjun Maini, Mercedes-AMG Team HRT #36: “I am very happy with my results at the Red Bull Ring. It gives me confidence for the final two DTM races of the year. The goal is to end the season successfully and score as many points as possible for the Team competition.”

Ulrich Fritz, Chief Executive Officer Haupt Racing Team GmbH: “At the recent race weekends, we scored valuable points in both the Driver and Team competitions. We now have a realistic chance of ending the season as the third-best team. Even second place is possible. We will assumably no longer have anything to do with the Drivers’ title, but we saw last year that anything is possible with a strong team performance. If the better-placed opposition slips up, we will be ready.” 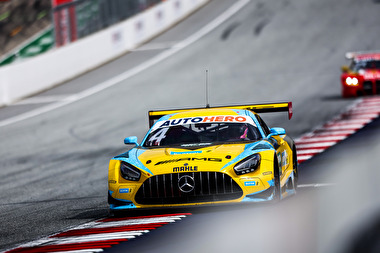 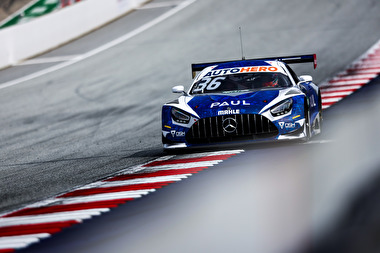 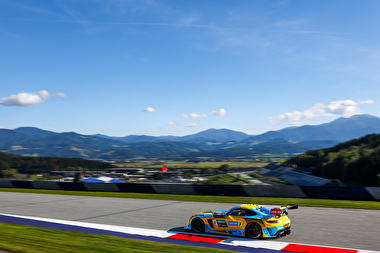 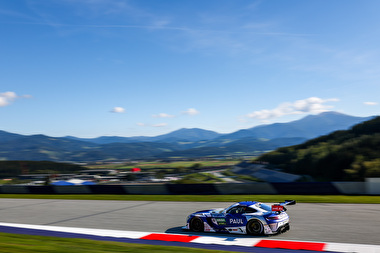 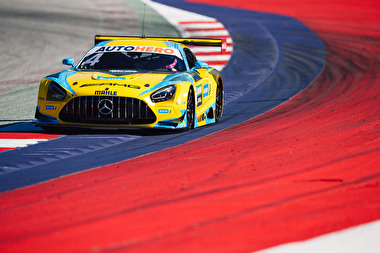 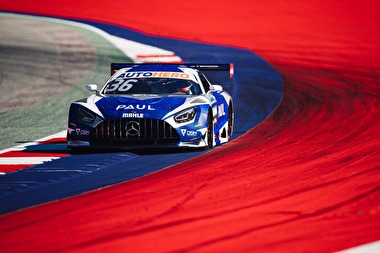 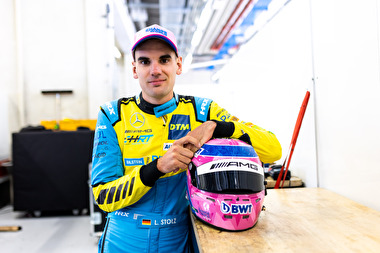 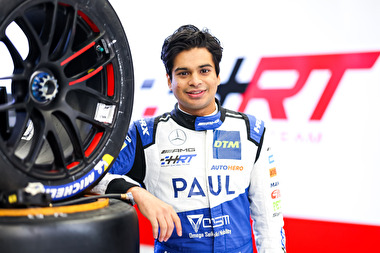