This weekend, 23 to 25 September, the Red Bull Ring in Spielberg (Austria) hosts the penultimate race weekend of the 2022 DTM season. As usual, Mercedes-AMG Team HRT will contest the two races, which last 55 minutes and one lap, with two Mercedes-AMG GT3s.

Luca Stolz (GER), who currently lies sixth in the DTM Drivers’ Championship after good recent performances, lines up in the blue and yellow #4 Mercedes-AMG GT3 of team partner BILSTEIN. Arjun Maini (IND) will be at the wheel of the white and blue PAUL car at the 4.318-kilometre Grand Prix circuit in the Styria region of Austria.

Luca Stolz, #4 Mercedes-AMG Team HRT: “I scored valuable points at the last two race weekends at the Nürburgring and in Spa, and have climbed back up the Drivers’ Championship a little. I want to continue that trend in the two races in Spielberg.”

Arjun Maini, #4 Mercedes-AMG Team HRT: “Last year, I had two top-ten results at the Red Bull Ring, with sixth and seventh place. I will do my best to have that kind of success again this weekend. The track suits me, and I am optimistic that I can finish in the points again.”

Ulrich Fritz, Chief Executive Officer Haupt Racing Team GmbH: “We have performed well in the DTM lately, but need to work on our performance in the qualifying sessions. If we manage to establish better starting positions than of late, we will be successful at the weekend. Our goal has to be to score as many points as possible in the remaining races, in order to climb back up the Team standings.” 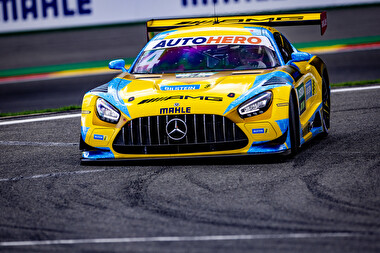 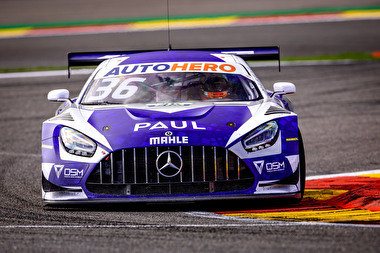 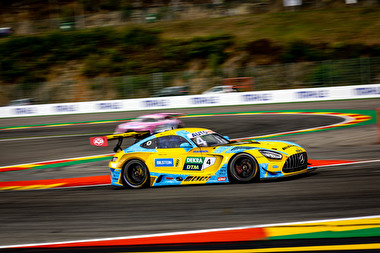 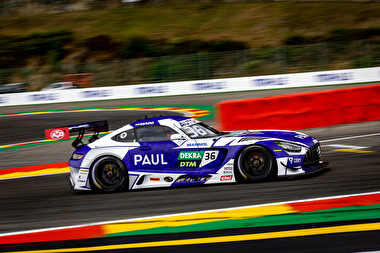 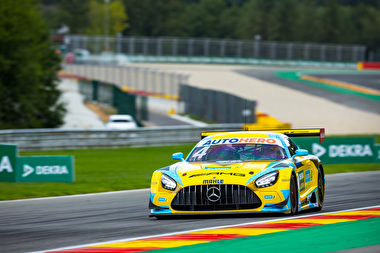 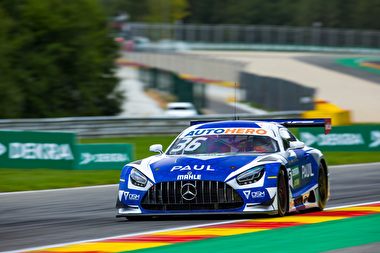 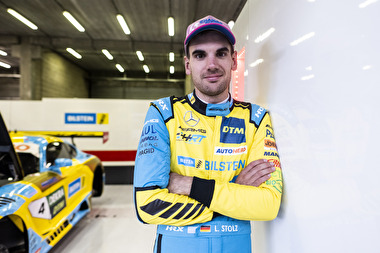 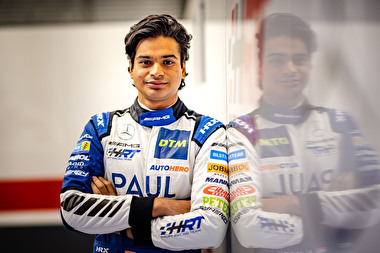