At the penultimate round of the Fanatec GT World Challenge Europe Powered by AWS Endurance Cup season at the Hockenheimring, Haupt Racing Team finished runners-up in the Gold Cup. Hubert Haupt (GER), Arjun Maini (IND) and Florian Scholze (GER) narrowly missed out on the class victory with their #5 Mercedes-AMG GT3 by MANNOL, yet were able to clinch their second podium of the season in the highly competitive Gold Cup classification.

Al Faisal Al Zubair (OMA), Axcil Jefferies (ZIM) and Fabian Schiller (GER) in the #777 of Al Manar Racing by HRT also showed a strong performance: the driver trio finished the three-hour race in P13 overall, equivalent to P5 in the Silver Cup. The #4 car, in the design of team partner PAUL and driven by Jannes Fittje GER), Jordan Love (AUS) as well as Alain Valente (SUI), had to end the race early after a collision with a competitor resulting in a defect.

The final round of the GT World Challenge Europe Endurance Cup is set to take place from September 30 to October 2 at Circuit de Barcelona-Catalunya.

Hubert Haupt, #5 Haupt Racing Team: "Second place in the Gold Cup is a great result. The class podium was our goal, and we achieved it. It was almost enough to win the class: Too bad that we were about three seconds short here."

Arjun Maini, #5 Haupt Racing Team: "It was a great race, everything worked well. We showed good stints and the pace of our car was also very good. Overall, a strong team performance!"

Florian Scholze, #5 Haupt Racing Team: "It was a good race, that's how we had imagined it. I wanted to avoid mistakes and contact with other cars, and I managed that well."

Al Faisal Al Zubair, #777 Al Manar Racing by HRT: "In the end it’s a satisfactory result for us, although we had planned for more. We were able to collect important championship points, but in Barcelona, we want to compete for the class podium."

Axcil Jefferies, #777 Al Manar Racing by HRT: "I think we got the maximum out of it and showed a clean race. That's all we could do today."

Fabian Schiller, #777 Al Manar Racing by HRT: "As for all Mercedes-AMG GT3s, the race wasn't easy for us. We had planned for more, but that's just the way it is sometimes. In Barcelona, we will attack again."

Jannes Fittje, #4 Haupt Racing Team: "Very sad! After the long safety car period, we were able to move up to the top 20 and had good pace. Then unfortunately there was a defect and the race was over for us."

Jordan Love, #4 Haupt Racing Team: "It was a difficult weekend for us. We were racing well, the car was running well, but then we had to retire early. We will come back in Barcelona."

Alain Valente, #4 Haupt Racing Team: "The car felt very good all weekend. Thanks to the team for the good work, we are now looking forward to Barcelona."

Sean Paul Breslin, Team Principal HRT: "It was a busy weekend. The team had to be on high alert to keep the whole process organized with four cars. Overall, a positive weekend with the podium finish in the Gold Cup. Too bad that our #4 had to retire though." 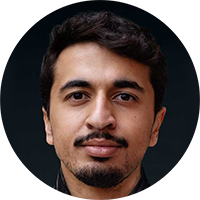 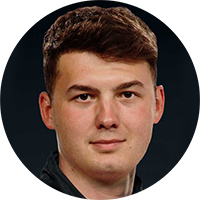 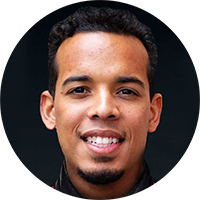 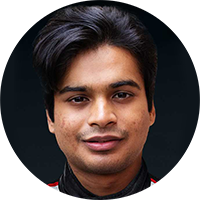 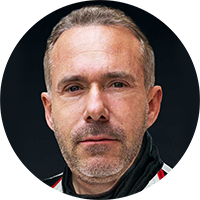 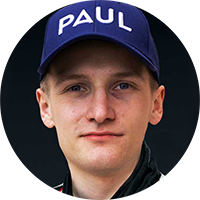 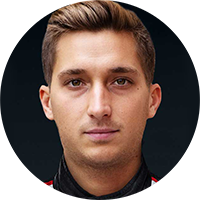 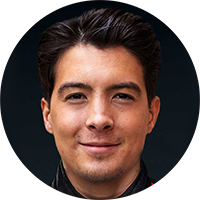 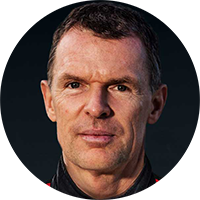 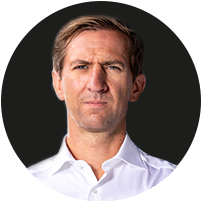 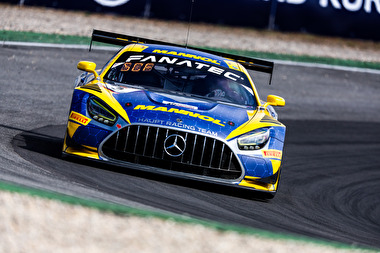 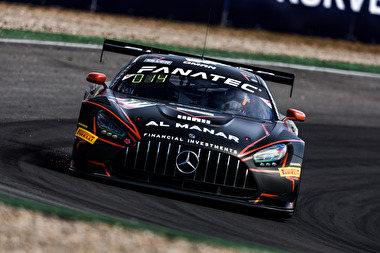 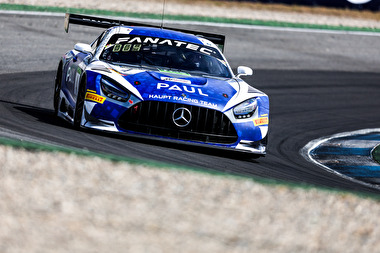 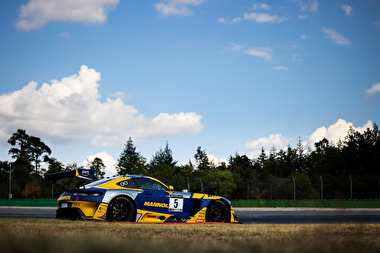 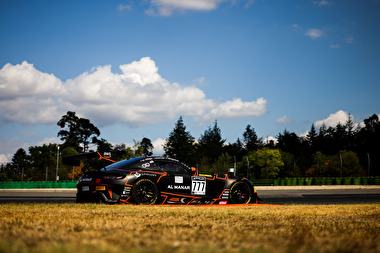 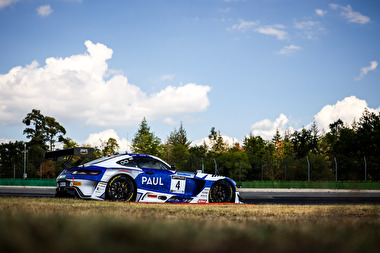 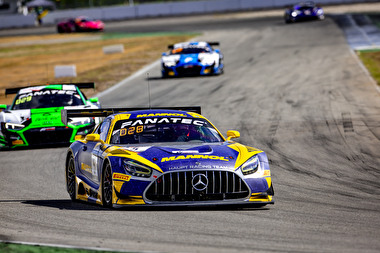 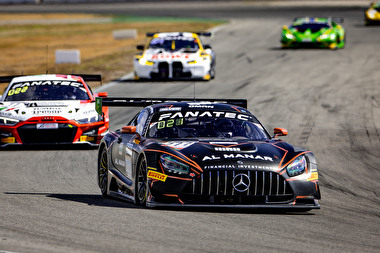 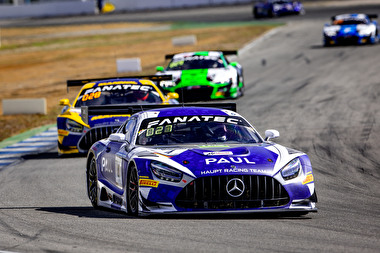