After a one-year break, the DTM returns to Circuit de Spa-Francorchamps this weekend. The iconic Belgian circuit, also known as the “Ardennes Rollercoaster”, will host round six of the highly competitive series from 9th to 11th September. Mercedes-AMG Team HRT will line up in the two 50-minute races with a pair of Mercedes-AMG GT3s and is looking to establish a good position going into the crucial final phase of the 2022 DTM season.

Luca Stolz (GER), who claimed his first victory last time out at the Nürburgring, will start at the wheel of the #4 car, sporting the blue and yellow BILSTEIN livery. His team-mate Arjun Maini (IND) will guide the #36 Mercedes-AMG GT3 in the white and blue PAUL design around the 7.004-kilometre track. Both cars will compete under the team name “Mercedes-AMG Team HRT”.

Circuit de Spa-Francorchamps, which celebrated its 100th birthday in 2021, is regarded by many motorsport fans and drivers as the most beautiful racetrack in the world. The circuit combines 19 corners – some, like the famous Eau Rouge, extremely demanding – with long high-speed sections.

Luca Stolz, #4 Mercedes-AMG Team HRT: “Driving at Circuit de Spa-Francorchamps is always a real highlight for me – especially as it has been only a few weeks since I finished on the podium in the 24-hour race there. I am excellently prepared and want to be involved at the very front again this weekend.”

Arjun Maini, #36 Mercedes-AMG Team HRT: “I have raced here in many different categories over the years and this year I competed in the legendary 24-hour race for the first time in a GT3 car. It was a lot of fun and a great experience. I am looking forward to returning to the legendary circuit with the DTM. It will be two challenging races.”

Ulrich Fritz, Chief Executive Officer Haupt Racing Team GmbH: “It is great that Circuit de Spa-Francorchamps is back on the DTM race calendar again. Lining up here is always very special for our entire team. The circuit is not only beautiful, but also really puts the drivers to the test. We will have two exciting and hard-fought races and do our best to finish on the podium.” 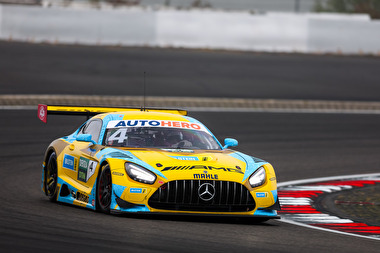 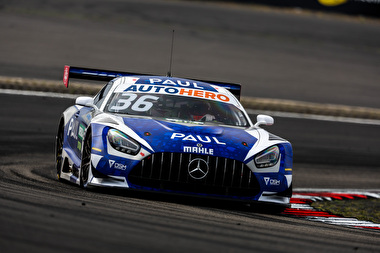 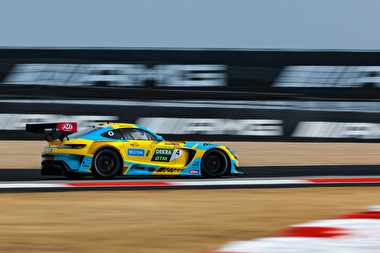 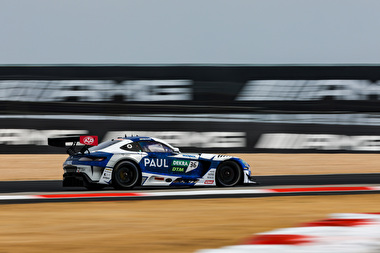 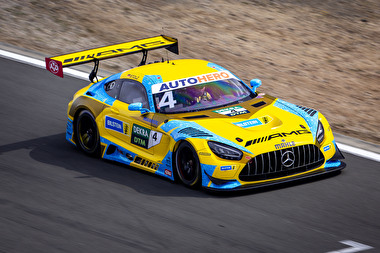 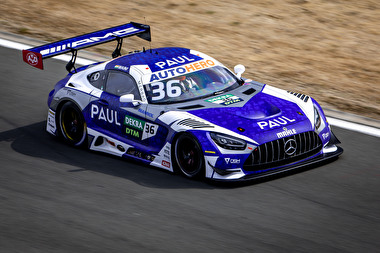