Haupt Racing Team can look forward to a real highlight on the last weekend in July (28th to 31st July), when Circuit de Spa-Franchorchamps hosts the 74th edition of the legendary TotalEnergies 24 Hours of Spa. HRT will field three cars and a strong driver line-up at the endurance classic in the Belgian Ardennes, and have their sights set on class wins in the Silver Cup and the new Gold Cup.

The TotalEnergies 24 Hours of Spa is undoubtedly the highlight of the race calendar in the GT World Challenge Europe. HRT lines up with three cars in the five long-distance races that make up the Endurance Cup in this highly competitive international series. In the first two races – the season-opener in Imola, Italy, and the race weekend at Circuit Paul Ricard in the south of France – the team from Meuspath finished on the podium in both the Gold Cup and the Silver Cup. HRT now has its sights set on challenging at the very front in both classes when it takes on the biggest GT3 race in the world, at the iconic 7.004-kilometre “Ardennes Rollercoaster”.

A class winner will be crowned in the new Gold Cup for the first time at the 74th TotalEnergies 24 Hours of Spa. HRT lines up with the #5 Mercedes-AMG GT3 in the exclusive livery of team partner MANNOL as “Haupt Racing Team”. The regular trio of team owner Hubert Haupt (GER), Arjun Maini (IND) and Florian Scholze (GER) are joined by Gabriele Piana (ITA). Haupt and Piana have already tasted success together this season: they finished eighth overall and took victory in the SP9 Pro-Am standings at the legendary Nürburgring 24 Hours.

HRT also fields two cars with top-quality driver line-ups in the Silver Cup. The #777 Mercedes-AMG GT3 of Al Manar Financial Investments starts as “Al Manar Racing by HRT”. Al Faisal Al Zubair (OMA), Axcil Jefferies (ZIM) and Fabian Schiller (GER), who share the cockpit in all the races within the GT World Challenge Europe Endurance Cup, will be supported by Daniel Morad (CAN). The 32-year-old from Ontario is set to make his race debut for Haupt Racing Team.

The sister car of team partner PAUL also starts in the Silver Cup. The Mercedes-AMG GT3 racing under the title “Haupt Racing Team” will also be driven by a trio of tried-and-tested drivers from the GT World Challenge Europe, who will also be joined by another driver for the 24-hour race: Frank Bird (GBR) will support Jannes Fittje (GER), Jordan Love (AUS) and Alain Valente (SUI) at the wheel of the #4 car. The 22-year-old Englishman has already seen action for HRT this year: together with Love, he made a guest appearance at the International GT Open weekend in Spa, where they finished runner-up.

Sean Paul Breslin, Team Principal HRT: "The team already proved in the first two endurance races of the Fanatec GT World Challenge Europe that we can fight for top positions – both in the Silver and Gold Cup. We are very happy to welcome Sky Tempesta on board as an additional Gold Cup entrant and look forward greatly to supporting them. HRT made a strong showing at the 24-hour race at the Nürburgring and celebrated a well-deserved class win. This makes us optimistic that we will do our best to finish at the front in both classifications at Spa." 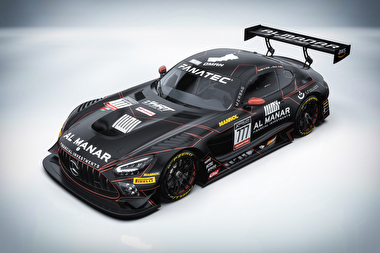 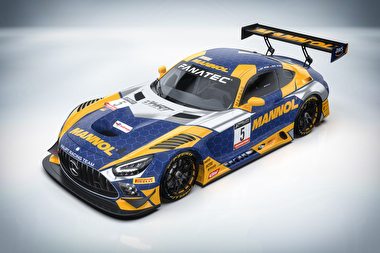 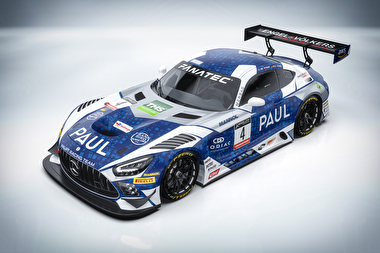 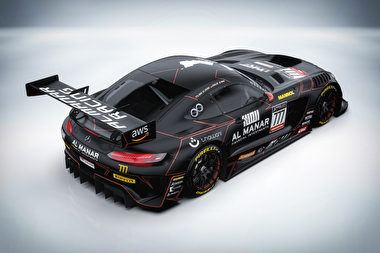 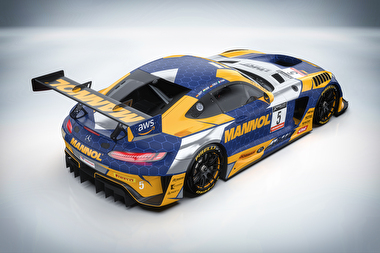 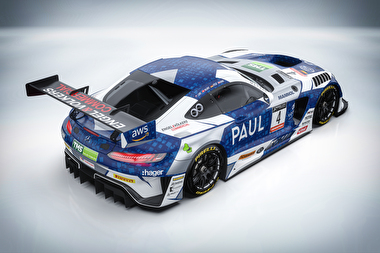 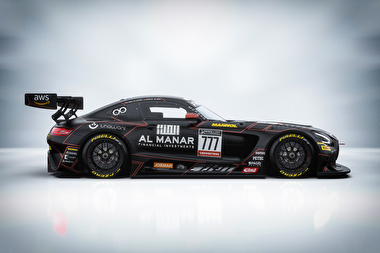 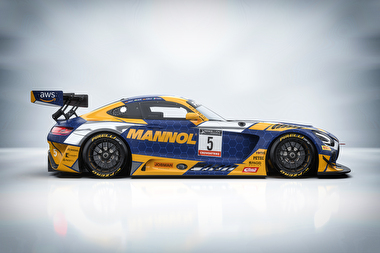 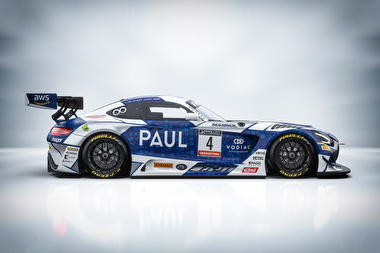 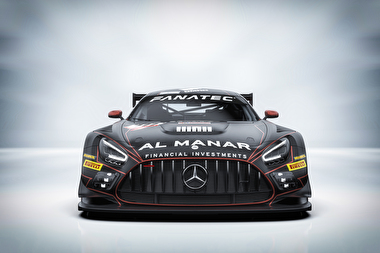 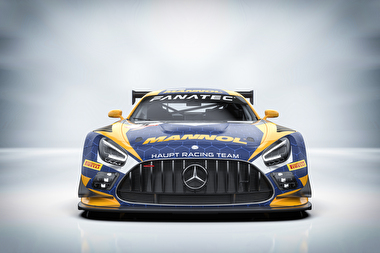 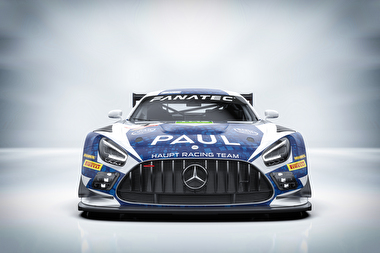