For the Nürburgring Endurance Series next weekend, the Haupt Racing Team will adjust its driver line-up and will now field the two DTM drivers Lucas Auer (AUT) and Arjun Maini (IND), as well as Jordan Love (AUS), in order to give the drivers the opportunity to develop and gain race kilometers on the Nordschleife. This opportunity has come up at short notice, which means that team owner Hubert Haupt as well as Luca Stolz (both (GER) will not take part in the traditional “ROWE 6 Stunden ADAC Ruhr Pokal Rennen”.

In addition to the changed line-up, the car will also be swapped and the Mercedes-AMG GT3 in the blue and yellow design of development partner BILSTEIN will now roll onto the grid with starting number 6.

For Maini, who competes in all DTM races for Mercedes-AMG Team HRT and, like Love, also starts in the Fanatec GT World Challenge Europe for the team from Meuspath, the 6h race is their GT3 debut on the Nordschleife. Due to his recent guest start in the International GT Open, this is also the third race series that Love is taking on with the Haupt Racing Team, which also underlines the relation between HRT and the drivers. For Lucas Auer, it is not only his first race in the "Green Hell" in 2022, but also his debut with HRT. 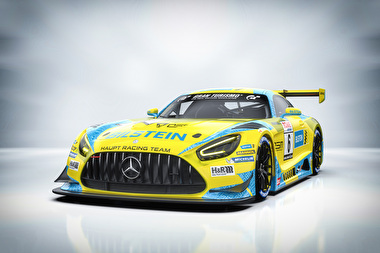 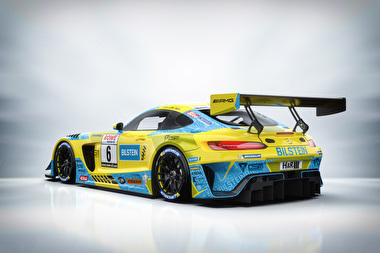 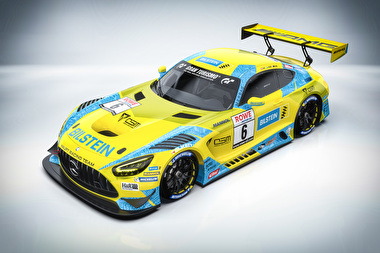