HRT will also compete in the traditional ROWE 6 Hours ADAC Ruhr-Pokal-Race as part of the Nürburgring Endurance Series. Team owner Hubert Haupt (GER) will share the cockpit of the #6 Mercedes-AMG GT3 with the two DTM drivers Luca Stolz (GER) and Lucas Auer (AUT). The car will once again feature the design of mobility partner MERBAG, which was very welcomed by the fans at its first start just over a week ago and was also on course for the podium until about an hour before the end of the race - but then retired after a technical defect. For the "NLS season highlight", the team from Meuspath has therefore set its goal on taking home a trophy. 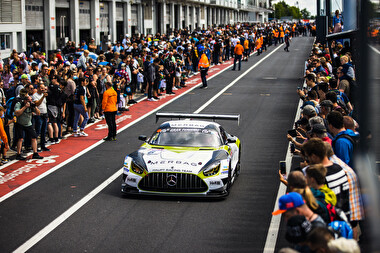 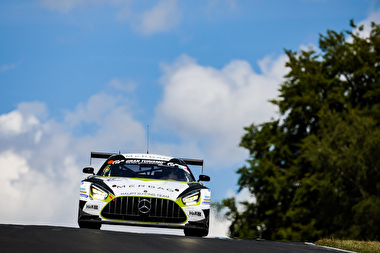 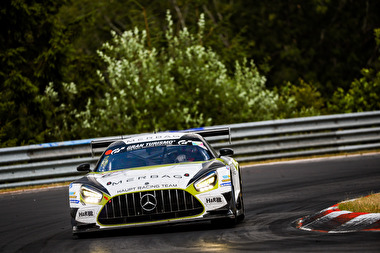 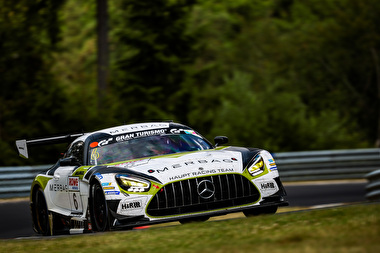