This weekend, the Norisring – venue for last year’s season finale – hosts the fourth of the eight rounds that make up this season’s DTM. HRT lines up with two Mercedes-AMG GT3s and is hungry to banish the memories of Imola, where they left empty-handed, and get back to scoring plenty of points as the championship reaches the halfway point.

In the blue and yellow #4 Mercedes-AMG GT3, sporting the livery of technology partner BILSTEIN, Luca Stolz has his sights set on another podium. The 26-year-old from Kirchen finished in the top three once at each of the opening two rounds of the season in Portimão and at the Lausitzring. His team-mate Arjun Maini (IND), at the wheel of the #36 PAUL Mercedes-AMG GT3, travels to Nuremberg with fond memories: It was here that the 24-year-old claimed his first DTM podium last October.

The Norisring is the only street circuit on the DTM calendar and, at exactly 2.3 kilometres in length, it is also the shortest. It is characterised by its high-speed straights, linked by two tight hairpins, and the spectator areas that line the track, seemingly within touching distance of the cars.

Luca Stolz, #4 Mercedes-AMG Team HRT: „I haven't driven at the Norisring for a very long time, and I can't wait to hit the track there again. A street circuit is always something unique – especially as there are very few opportunities like this. That's why I'm looking forward to an exciting race weekend and hope to finish on the podium again in Nuremberg.”

Arjun Maini, #36 Mercedes-AMG Team HRT: „The Norisring has a special meaning for me, because this is where I clinched my first DTM podium last year. Accordingly, I'm thrilled to drive on this special track again this season. I will do everything I can to repeat last year's result."

Ulrich Fritz, Managing Director Haupt Racing Team GmbH: „Not only do we have fond memories of last season's finale at the Norisring, but we are also looking forward to the special atmosphere of this street circuit, which has often been the scene of spectacular and exciting races in the past. It will certainly be a special challenge again this year with the large grid – but that's exactly why we're competing in the DTM with our two Mercedes-AMG GT3s." 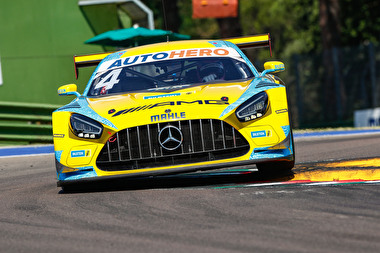 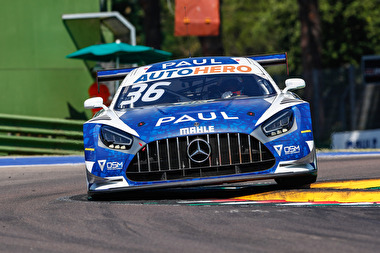 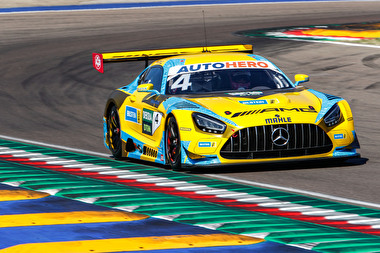 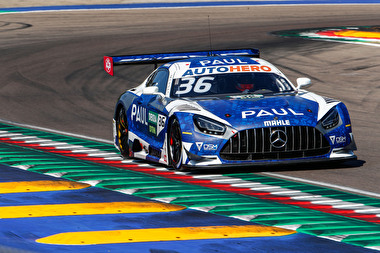 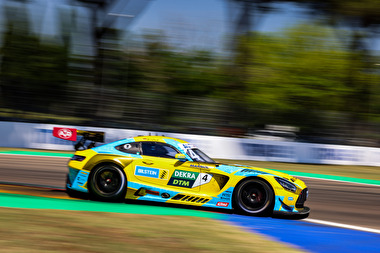 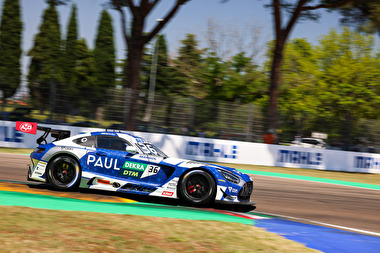