Four weeks after winning the Pro-Am class at the ADAC TotalEnergies 24h Nürburgring, Haupt Racing Team returns to the Nordschleife for the fourth round of the Nürburgring Endurance Series (NLS), also known as the 45th RCM DMV Grenzlandrennen. Team owner Hubert Haupt and Luca Stolz (both GER) will compete in the four-hour race on the 24.358-kilometre track variant with their #6 Mercedes-AMG GT3, which will feature the new livery of mobility partner MERBAG for the first time. 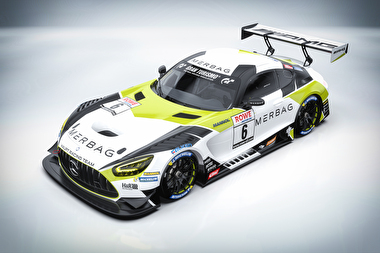 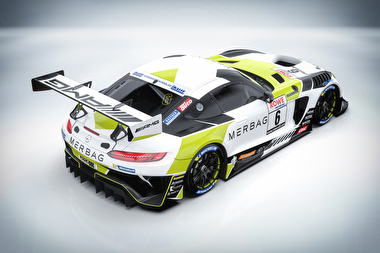 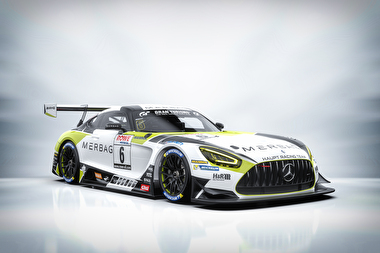 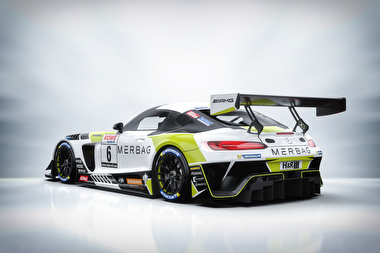 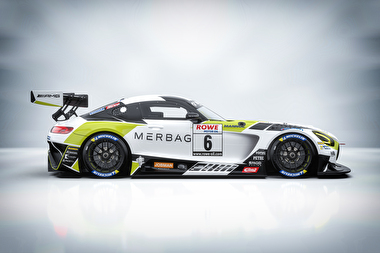 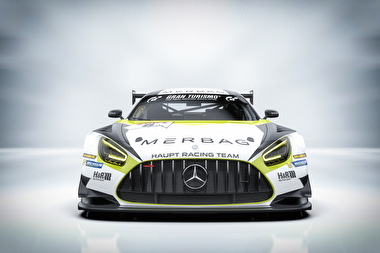