After the start of the GT World Challenge Europe Powered by AWS in Imola two weeks ago, the HAUPT RACING TEAM is back in Italy. The first races of the Sprint Cup will be held at the Misano World Circuit. For the three one-hour races, HRT will compete with the #4 Mercedes-AMG GT3 and the two drivers Maro Engel and Luca Stolz. The two runners-up of the previous season want to have their say in the championship again this year. 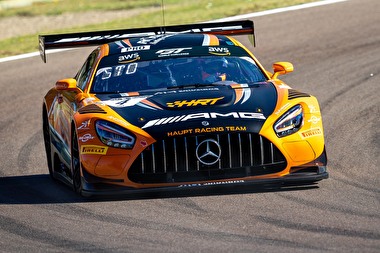 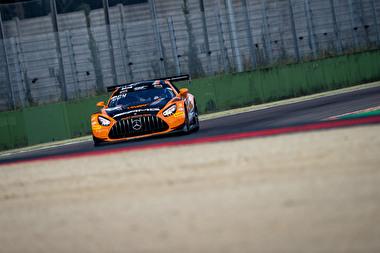 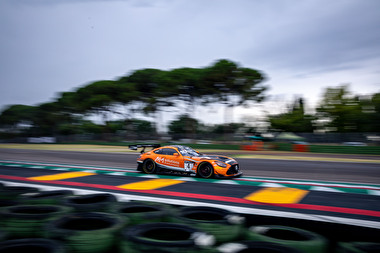 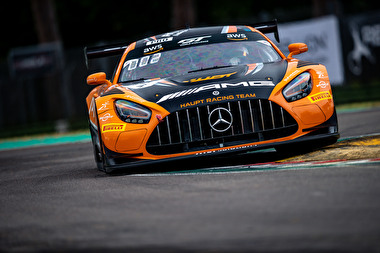