The Haupt Racing Team will make a guest start at the third round of the International GT Open at Spa-Francorchamps – the premiere in the pan-European GT3 series for the team from Meuspath. Frank Bird (GBR) and Jordan Love (AUS) will share the wheel of the #4 Mercedes-AMG GT3.

Frank Bird started his career in formula racing before switching to GT3 machinery in 2020. Since then, he has been racing for various brands and, amongst other things, has claimed two class victories in the Silver Cup in last year's GT World Challenge Europe. Frank Bird will take his seat in the cockpit for Haupt Racing Team for the first time at Spa.

Jordan Love is a regular driver for HRT in the current GT World Challenge Europe season. The 22-year-old Australian started his career in formula racing and eventually switched to GT racing. In 2019, he was crowned champion in the Porsche Carrera Cup Australia, after which he ventured to Europe. Last season, he finished fifth in the Silver Cup at the 24 Hours of Spa-Franchorchamps in a Mercedes-AMG GT3.

The event in Belgium is one of the highlights in the race calendar of the International GT Open. For the first time since 2007, the series will hold an endurance race over a distance of 2 hours and 20 minutes instead of the usual two heats over 70 and 60 minutes. The seven-kilometre Spa-Francorchamps circuit, also known as the "Ardennes Rollercoaster", is considered one of the most demanding racetracks in the world and hosts the Belgian Grand Prix as well as the legendary TotalEnergies 24 Hours of Spa.

Jordan Love, Haupt Racing Team #4: “I’m super excited to be appearing in the GT Open championship with HRT. Having had fairly limited track time over the last few years, this helps towards getting in the Mercedes-AMG GT3 for more valuable seat time. To be teaming up with the whole crew at HRT and continuing my relationship with them is also something I am really excited for, and I can’t wait to hit the track at Spa.”

Frank Bird, Haupt Racing Team #4: “I’m thrilled to be joining HRT for the GT Open championship at Spa. It will be my debut in the series so I’m looking forward to getting to work. It’s a fantastic opportunity to get more mileage, so a big thanks to the team for the opportunity.”

Sean Paul Breslin, Team Principal HRT: "It’s a great honour to be joining the International GT Open for the first time. We have been close many times, but finally we will join this great series and at the best track of them all, Spa-Francorchamps." 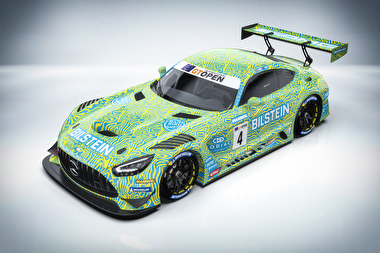 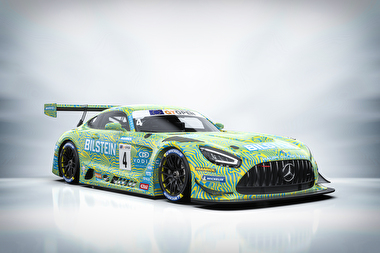 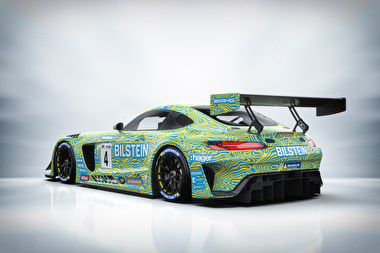 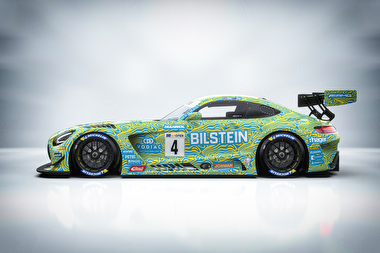 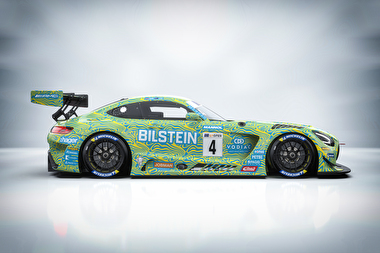 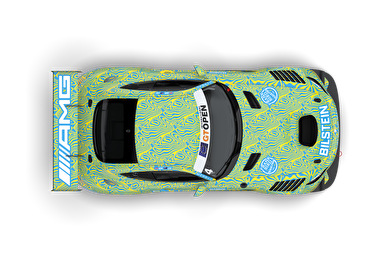 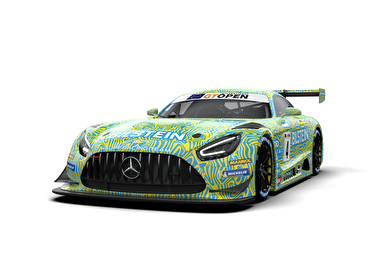