After a solid performance at the first two rounds of the DTM season, Mercedes-AMG Team HRT heads into the third race weekend at Autodromo Enzo e Dino Ferrari in Imola, Italy, full of confidence. As usual, HRT will field two cars in the two races. At the wheel of the blue and yellow #4 Mercedes-AMG GT3 of development partner BILSTEIN, featuring the brand's redesigned logos for the first time, Luca Stolz (GER) will be out to back up his impressive start to the season, which already includes two podium finishes. His teammate Arjun Maini (IND) lines up in the #36 PAUL car. He has also performed strongly of late, and is now hungry to translate that form into good results.

The iconic, 4.909-kilometre circuit in Imola, which is known for its fast and winding layout, is hosting the DTM for the first time this year. After four races, Mercedes-AMG Team HRT lies fourth in the team competition, level on points with its rivals in third place. In the drivers’ championship, Luca Stolz – born in Kirchen in the three corners area of Rhineland-Palatinate, North Rhine-Westphalia and Hesse – is currently fifth with 37 points. Arjun Maini is 14th with 12 points.

Arjun Maini, Mercedes-AMG Team HRT #36: “We performed solidly in the recent races, and I would love to back that up now in Imola. Our goal is the podium.”

Luca Stolz, Mercedes-AMG Team HRT #4: “I am looking forward to Imola, where I have enjoyed success in other races. The circuit suits me, and I would love to take another trophy home with me.”

Ulrich Fritz, Managing Director of Haupt Racing Team: “We have performed well as a team in the first few DTM races, and will continue to focus on scoring as many points as possible.” 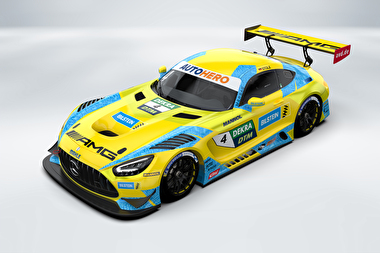 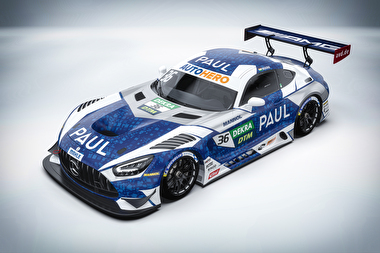 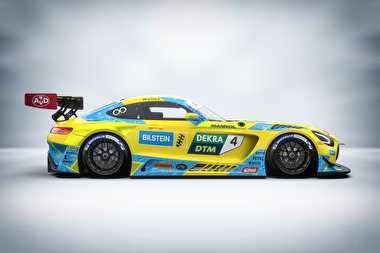