HRT will contest its third season in the Endurance Cup of the GT World Challenge Europe (GTWCE) with three cars. The team from Meuspath will field two Mercedes-AMG GT3s in the Silver Cup class of the endurance series, which features a top-class field. The third car will do battle for points and podiums in the new Gold Cup class. The GTWCE calendar consists of five rounds in total, with the highlight of the season being the legendary 24 Hours of Spa-Francorchamps.

The #4 car, sporting a full livery of new team partner PAUL, will also do its racing in the Silver Cup. Sharing the driving duties will be Jannes Fittje (GER), Jordan Love (AUS) and Alain Valente (SUI). All three drivers will be making their debuts for Haupt Racing Team.

Alternating at the wheel of the third HRT GT3 – the #5 car sporting a classic red HRT design and bearing the logo of nu concept – will be team owner Hubert Haupt (GER), Arjun Maini (IND) and Florian Scholze (GER). The trio is making its debut in the new Gold Cup, which replaces the previous Am class in the GTWCE Endurance competition. To be eligible for this class, the cockpit must be occupied by one Pro, one Silver and one Bronze driver.

A total of five race weekends make up the calendar for the Endurance Cup in the GT World Challenge Europe. After official tests on 7th and 8th March at Circuit Paul Ricard in France, the series kicks off the new season from 1st to 3rd April at Autodromo Enzo e Dino Ferrari in Imola. The circuit in northern Italy also hosted the opening round of the GTWCE in 2020.

The rest of the season features a further four endurance races: From 3rd to 5th June, the series is in southern France at Circuit Paul Ricard. Next up is the iconic 24 Hours of Spa (28th to 31st July) – every year one of the most spectacular events on the motorsport calendar. The penultimate weekend of the GTWCE season is from 2nd to 4th September at the Hockenheimring, before Circuit de Barcelona-Catalunya hosts the season finale from 30th September to 2nd October.

Al Faisal Al Zubair, #777 Al Manar Racing by HRT:
“I am very excited to get the season started with HRT and looking forward to driving with my teammates Fabian and Axcil. It will definitely be tough, but we are up to the challenge.”

Axcil Jefferies, #777 Al Manar Racing by HRT:
“I am really excited for the season, it’s a great privilege to join HRT. I am looking forward to sharing the car with Fabian and Al Faisal, together we can be quite strong.”

Fabian Schiller, #777 Al Manar Racing by HRT:
“I have been driving a Mercedes-AMG GT3 since 2017 and am now looking forward to my debut with HRT. The team has already enjoyed great success and we have a very strong package for the new GT World Challenge Europe season, with fast drivers and a good car. I am looking forward to the start of the season.”

Jannes Fittje, #4 HRT:
“This will be my first season in the GT World Challenge Europe Endurance Cup and I am already very excited about what awaits me. We want to compete at the front in the Silver Cup, but will obviously need that little bit of luck to do so. For now, though, it is important to be perfectly prepared for the start of the season in Imola.”

Jordan Love, #4 HRT:
“I am super excited to join HRT for the GT World Challenge Europe Endurance Cup. I am currently building a relationship with my new team and working towards achieving some good results this season.”

Alain Valente, #4 HRT:
“I am thrilled to contest my first year in GT3 racing with HRT, one of the strongest teams around. Together with my fellow drivers and the whole team at our back, we will have a great season.”

Hubert Haupt, Team Owner HRT / #5 HRT:
“The Endurance Cup in the GT World Challenge Europe offers exactly what makes motorsport so extraordinary and fascinating: demanding races at the best tracks in Europe, a highly-competitive field and real teamwork in the cockpit, the garage and behind the scenes. You could not ask for better prerequisites for a successful customer racing programme. Like the whole HRT team, I am looking forward to our third season together in the GT World Challenge Europe.”

Arjun Maini, #5 HRT:
"I am very grateful to Mercedes-AMG and to HRT for this opportunity. Complementing my DTM program with the GTWCE is very good for me and I am very motivated for this challenge. I believe that at HRT I have the right team supporting me and together with Hubert and Florian we can do a good job. We have already two official test days next week at Paul Ricard to start preparing the first race in Imola."

Florian Scholze, #5 HRT:
“I am very proud to be driving for HRT in the Gold Cup in the GT World Challenge. The competition is one of the strongest you can compete in as an amateur driver. I am keen to take on this challenge and looking forward to the season ahead.”

Sean Paul Breslin, Team Principal HRT:
“We achieved some eye-catching success in our first two seasons in the GT World Challenge Europe Endurance Cup. This year, we line up with two strong groups of drivers in the Silver Cup. We are aware of the big challenge facing us and want to achieve the best results for the team – just as we do in the new Gold Cup. Our whole team is highly motivated and looking forward to the start of the season.” 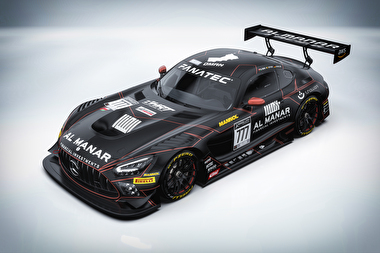 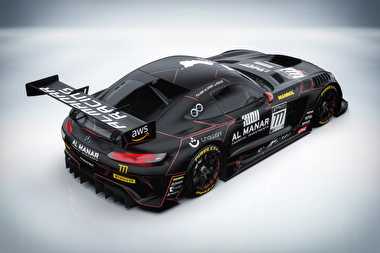 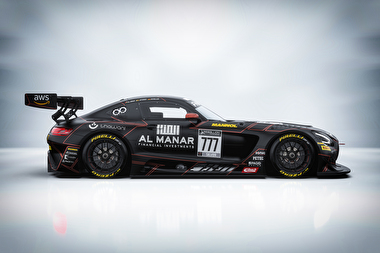 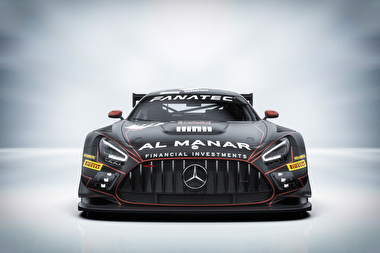 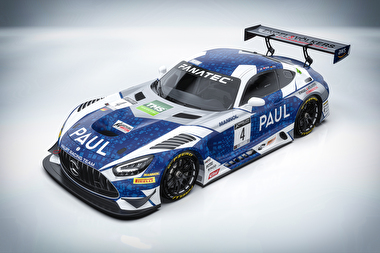 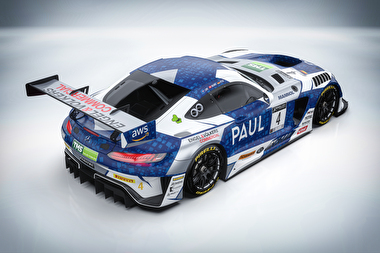 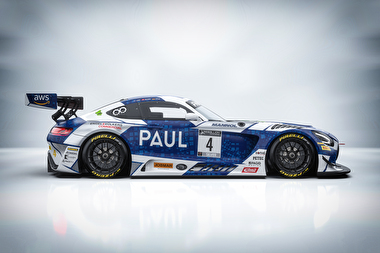 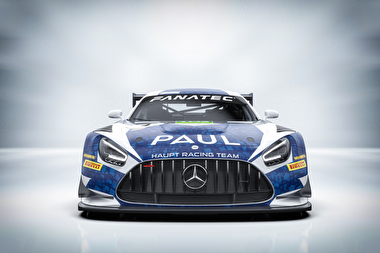 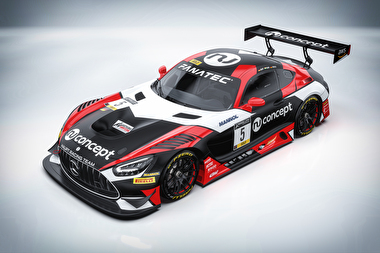 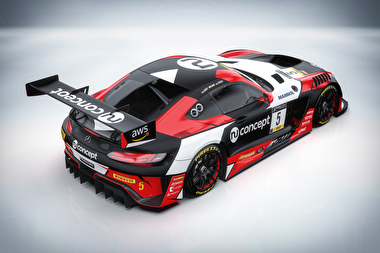 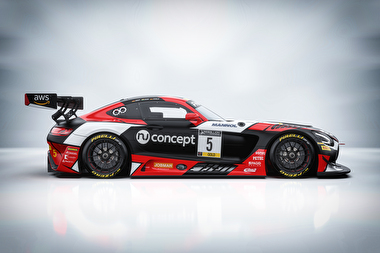 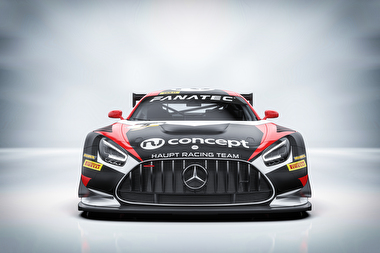