After Max Götz’s success in the DTM, the Haupt Racing Team also ended the Endurance Cup season in the GT World Challenge Europe with a good result. The #4 Mercedes-AMG GT3, driven by Maro Engel, Luca Stolz and Nico Bastian (all GER), finished in fifth in the race in Barcelona. The #5 car, with team owner Hubert Haupt, Patrick Assenheimer (both GER) and Indy Dontje (NED) at the wheel, was unfortunately forced to retire after a collision.

In qualifying for the season finale of the Endurance Cup in GT World Challenge Europe, the #4 car, which lined up as “Mercedes-AMG Team HRT” in the pink and blue BWT livery, secured a fine seventh place on the grid. That put Maro Engel, Luca Stolz and Nico Bastian in a good position at the start of the three-hour race.

The #5 car, which was competing in the Silver Cup class, featured the colours of team partners AutoArena and nu concept, and was driven by team owner Hubert Haupt, Patrick Assenheimer (both GER) and Indi Dontje, had to start the race from 35th place. The race started significantly better for Haupt, Assenheimer and Dontje. A good start allowed the #5 car to quickly gain a number of positions. The trio had a good race pace and could have been on for an impressive result. However, they Dontje was forced to retire on lap 74 after a collision.

The BWT car, with Engel, Stolz and Bastian sharing the driving duties, enjoyed more success. The German trio established themselves among the front-runners, thanks to a flawless performance. In the closing stages, the #4 car was actually challenging for a spot on the podium. In the end, they had to settle for fifth place at Circuit de Barcelona-Catalunya – a result, with which the drivers and Haupt Racing Team can be happy.

After the podium last time out in the Endurance Cup, at the Nürburgring at the start of September, this is another good result and a successful end to the season in the fiercely-competitive international series.

Nico Bastian, Mercedes-AMG Team HRT #4
“It was not easy for us this weekend. Luca’s good start meant we gained some positions very quickly. Some of the other drivers made mistakes, while we remained error-free for the full duration of the race. In the end, we were even challenging for the podium. However, we are very happy with fifth place.”

Maro Engel, Mercedes-AMG Team HRT #4
“We gave it everything and fought for the entire race. On the whole, we produced a very good race. We had a good balance and are very happy with fifth place. Thank you to the team and my colleagues for a good season in the GT World Challenge.”

Patrick Assenheimer, Mercedes-AMG Team HRT #5
“It was a tough weekend for us. We did not have a good qualifying, which meant we were not well placed going into the race. In the race itself, we gradually worked our way through the field. In the end, we failed to finish due to a collision. That is a great shame, but we are now looking ahead.”

Sean Paul Breslin, team principal Haupt Racing Team
“That was the last race of a long season. We had teams in action at the Norisring and in Barcelona. We won the championship in the DTM today. In Barcelona, we fought hard and finished fifth with the number four car. The number five car made contact with a rival in the final our of the race and was unable to finish. The season is over, and we are already looking ahead to next season.” 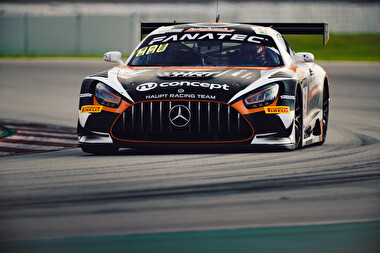 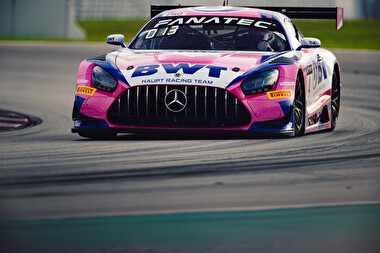 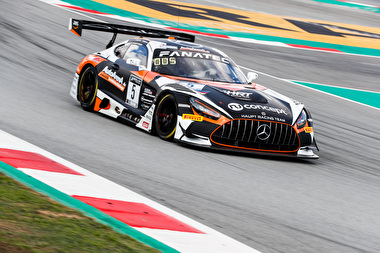 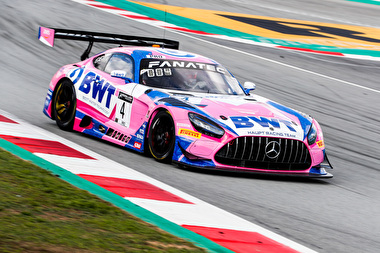 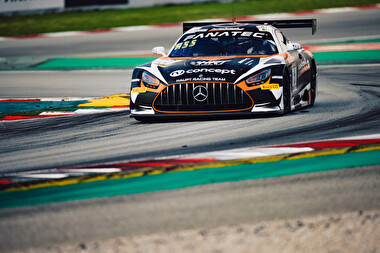 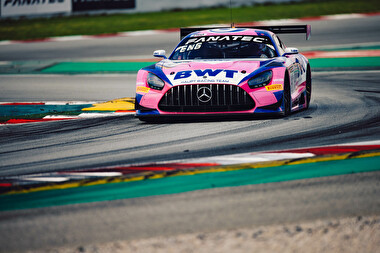